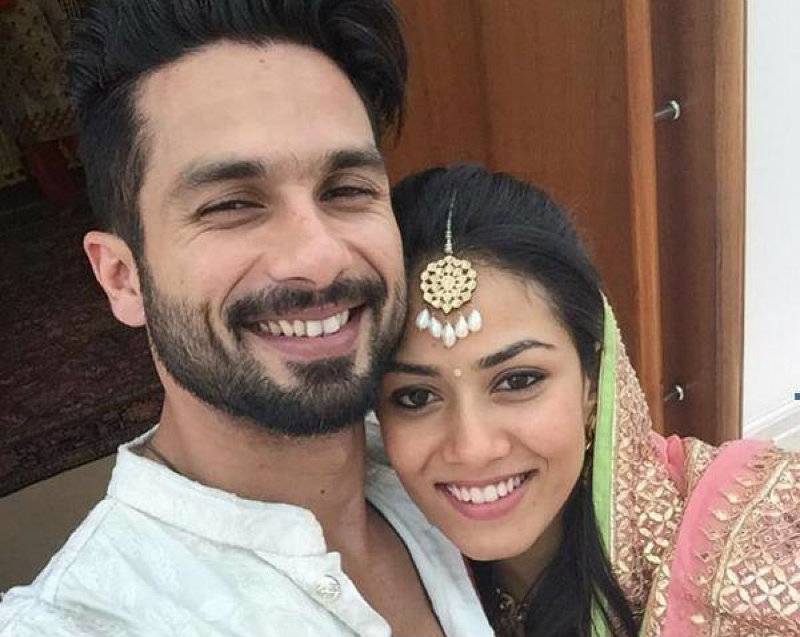 MUMBAI (Web Desk) - Bollywood actor Shahid Kapoor has announced that he is going to become a father soon.

After days of speculation and rumours, the actor confirmed the news to the media: "Yes, I am going to be a father soon."

The news was announced during the trailer launch of his next film 'Udta Punjab', also starring ex-flame Kareena Kapoor Khan, Alia Bhatt and Diljit Dosanjh. 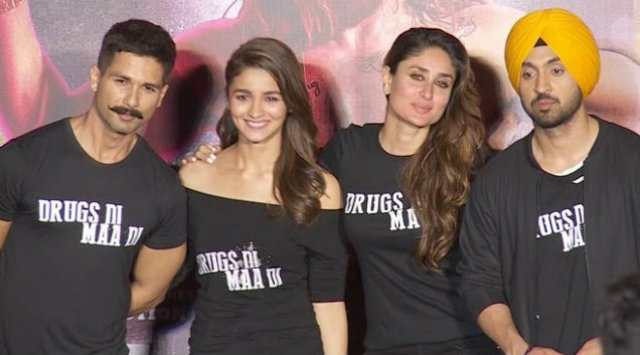 'Udta Punjab' is directed by Abhishek Chaubey and produced by Balaji Motion Pictures in association with Phantom Productions. The movie is all set to release on 16 June in the UAE. 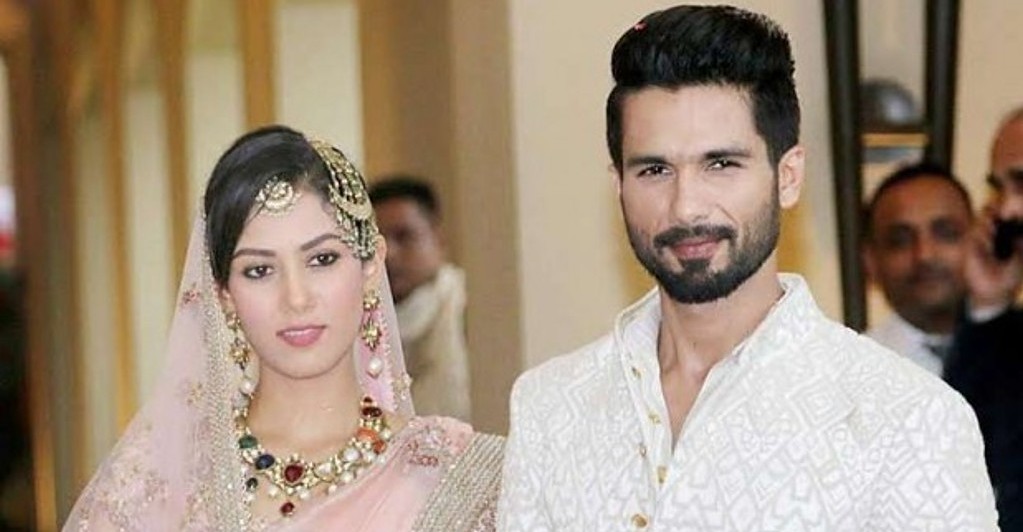 The “Haider” actor married Mira Rajput married in an intimate ceremony in New Delhi on July 7, 2015.