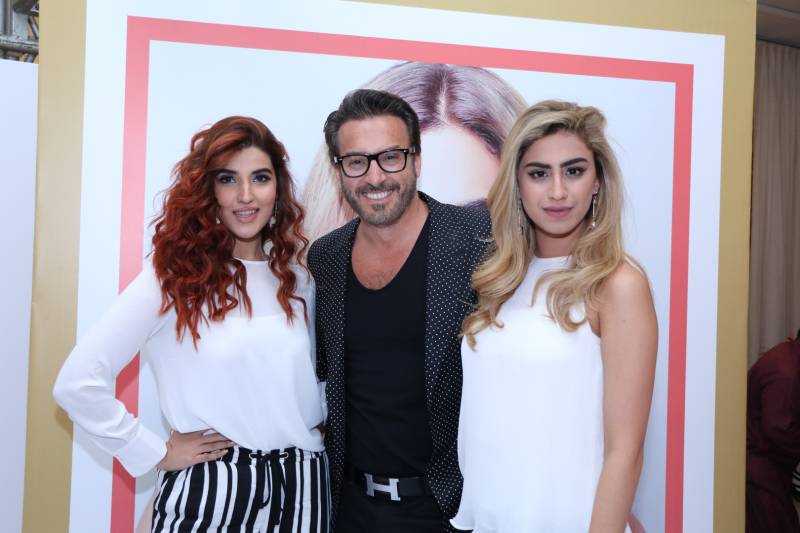 L’Oréal Professionnel, the Parisian house of hairdressing, launched the global IT LOOKS for 2017 with their first roadshow in Islamabad on 17th April 2017 in collaboration with International Technical Consultant Tarek Rizk.

The tailor-made hair colors for the Spring Summer shows were Copper Foliage and Nude Beige. Last year’s incredibly popular IT Girl and recently announced local Spokesperson for L’Oréal Professionnel Hareem Farooq walked the show sporting the Copper Foliage along with model Rehmat Ajmal who was seen sporting the Nude Beige as the second IT Girl.

Featuring the hair looks for Spring/Summer, the idea was to inspire salons to learn the high fashion, edgy and inspirational IT LOOKS for 2017. 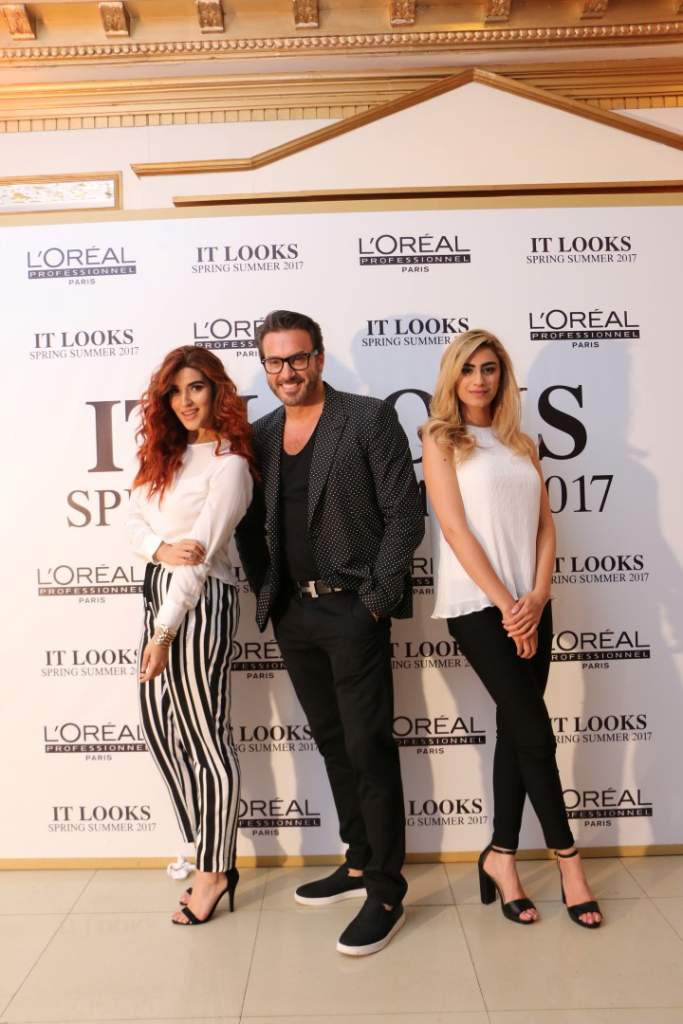 The event was opened by Tanzila Hashwani, Education Manager at L’Oreal Professionnel where she talked about the latest trends that came together to create IT LOOKS 2017. She spoke about how hair color is the new make-up and how the latest hair coloration trends are now inspired by make-up techniques like contouring, strobing amongst others. She then went to reveal the IT LOOKS 2017 with official images of Hareem Farooq in Copper Foliage and Rehmat Ajmal in Nude Beige followed by a short beauty film introducing IT LOOKS 2017. 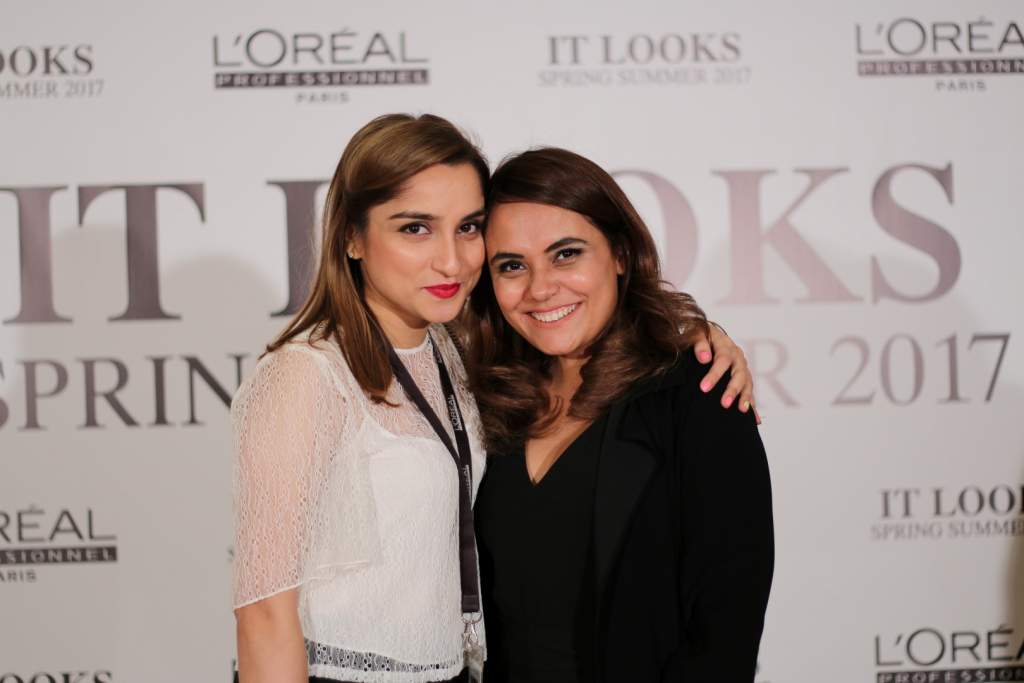