Murderer of Ahmadi professor arrested, killed her for money: police 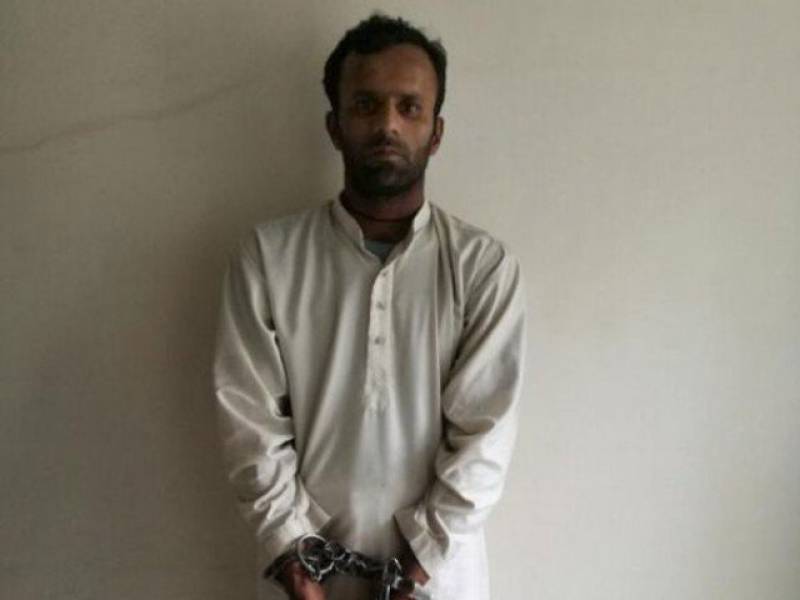 LAHORE - On Wednesday police arrested the murderer of an Ahmadi professor whose dead body was found at her home in Lahore on Tuesday.

According to Express Tribune, Sajjad Ali, who confessed to killing Tahira Malik for “money”, works as an electrician at Punjab University (PU), and used to visit the professor’s house frequently.

Sources further told ET that the suspect was arrested within the varsity’s premises and an FIR has been lodged against him at the Muslim Town Police Station.

Ali told the police that he had killed the retired professor for money. However, the police found around Rs50,000 cash in the professor’s purse and no valuables, except an iPhone, were stolen from her house.

Police sources said there was no evidence of a robbery or a break-in as all doors were locked and it seemed like the professor was killed by a person who she knew.

“Only an iPhone was missing from the house. Everything else including Rs50,000 in her purse remained untouched,” said Muslim Town SHO Muhammad Ali. “We are investigating whether or not her faith was the motive behind the murder,” he added.