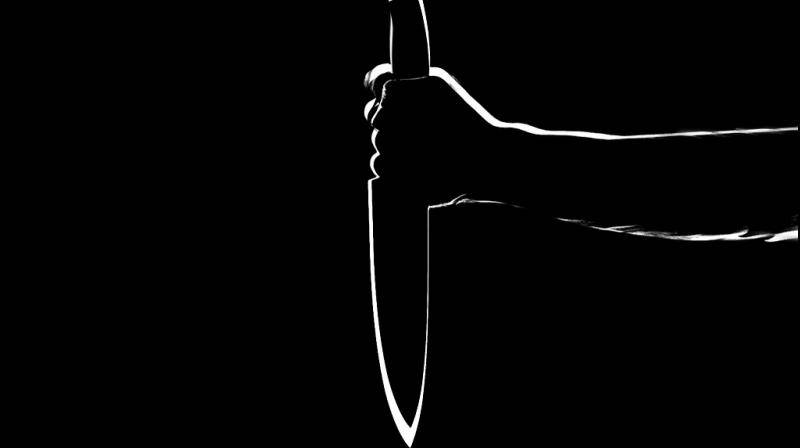 RAIPUR - A 40-year-old man hacked his elder brother to pieces in an Indian village for singing and playfully mocking him as he slept.

Scores of villagers in Chhattisgarh's Daundilohra village watched in horror as Suresh Kumar dragged his brother, Chinturam, 45, out of the house in the afternoon, tied him to an electric pole and chopped off his hands and then his head with an axe, the Times of India reported.

Later, the man surrendered himself to Mangchuwa police station. He suffered a head injury and one of his fingers was chopped in the scuffle with his brother, police said.

According to locals, fights between the two were quite common and their wives were fed up with their daily quarrels.

The police said that Suresh has a record of creating trouble in the village as he was short-tempered.

He has been charged with murder.