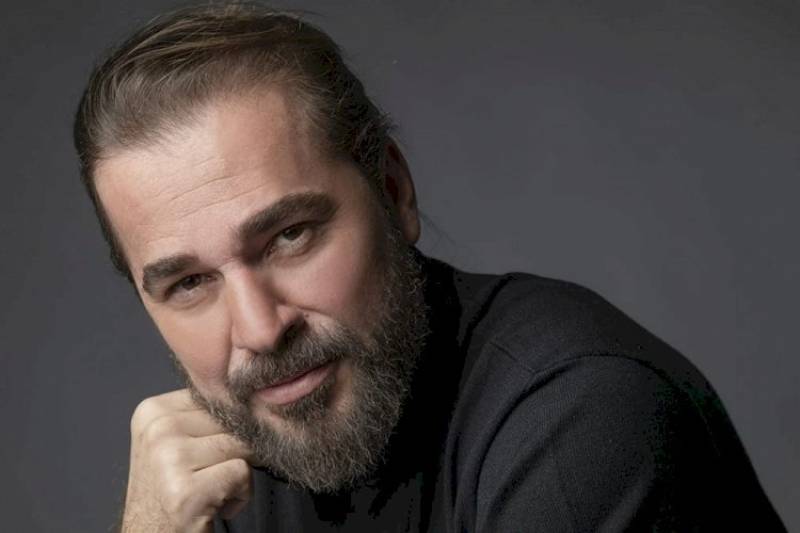 It’s all about giving back. Celebrities are loved by people across the globe, but it’s not a one-sided relationship. Stars such as Engin Altan Duzyatan, adores his fans right back, going out of his way to make sure his admirers know that they are equally loved through acts of kindness.

The event, was organised by Make-A-Wish Foundation in Karachi, was attended by the Turkish Consul General Tolga Ucak and popular Pakistani celebrities.

Three children including Fizza Khuda Baksh, Sidra Khan, and Sohail Umer, expressed their desire to meet their favourite hero and the foundation made their dream come true.

"I am very happy to meet these children and soon will visit Pakistan to meet with my Pakistani brothers and sisters," Duzyatan said during his interaction with the kids.

Ertuğrul has been all the rage in Pakistan since the moment it aired on PTV and the love for it continues to grow everyday.

The Turkish series has become a major hit in Pakistan and has been lauded by audiences around the world.