No ties with Israel without peace for Palestinians, says Saudi Arabia 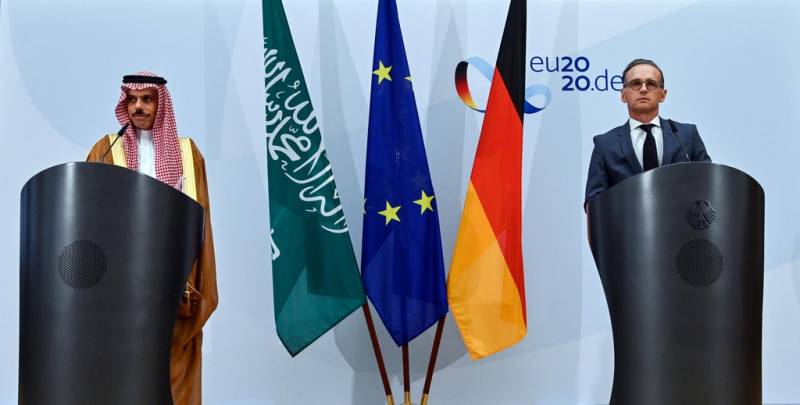 BERLIN: Saudi Arabia foreign minister, Prince Faisal bin Farhan, on Wednesday said that no diplomatic relations will be built with Israel until internationally recognised peace was achieved for Palestine.

He made the remarks during a press conference in Germany days after the UAE agreed to normalise ties with Israel. The agreement was hailed by US President Donald Trump as historic.

DUBAI – Israel and the United Arab Emirates on Thursday agreed to normalise bilateral relations, announced US ...

The foreign minister said that peace must be achieved with Palestinians, adding that all things are possible after it is achieved.

He added that Israel's unilateral policies of annexation and settlement building in West Bank prevent a two-state solution and a peace deal.

The minister added that the kingdom is committed to support 2002 Arab peace plan. It requires a settlement to the conflict before normalization.