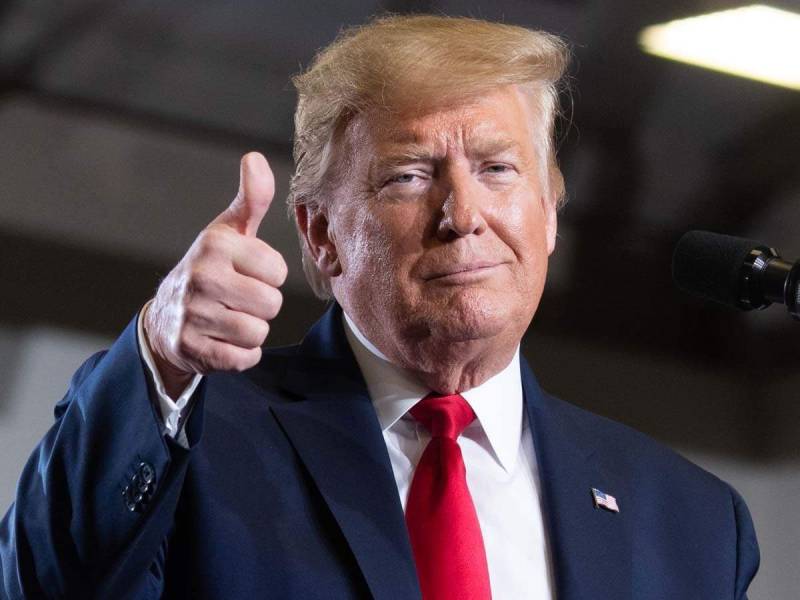 As per the agreement, Israel would stop annexing large parts of the occupied West Bank, which were earlier announced by Trump while revealing its Vision for Peace.

Until now Israel has had no diplomatic relations with Gulf Arab countries.