Top 5 Turkish shows you should be watching in 2020 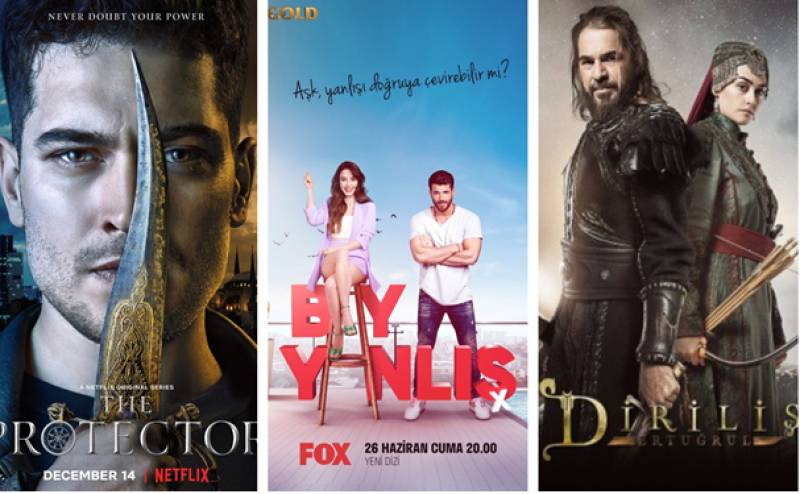 Due to its increasing fame, we can now easily find these incredible television series on Netflix, Amazon Prime, and other channels dubbed in English and Urdu. Not to forget how our very own Prime Minister ordered the famous Turkish television series ‘Ertugrul’ to be dubbed in the Urdu Language.

Let’s move on to our top 5 picks for you, and we guarantee you they are all worth your time. 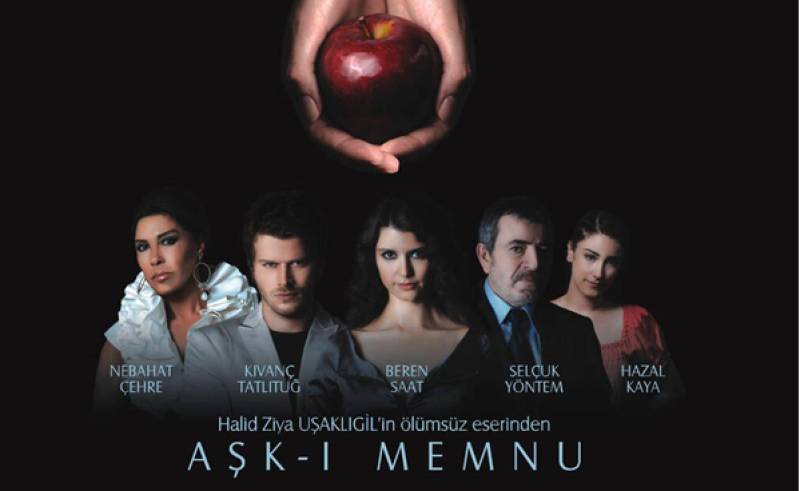 Starting with our personal favorite show – Ask-I memnu, which means Forbidden Love. This particular series caught our most attention because of its captivating and heart-wrenching plot (you’ll know when you watch it).

It starts with Adnan, a wealthy businessman who lost his wife eleven years ago, who left behind two kids. He is also bringing up his nephew, Behlul, who lost his family to a car accident. Amidst responsibilities, he meets a beautiful young girl Bihter and gets married to her. Their marriage leads to a love triangle involving Behlul, and soon their secret love affair will make everyone pay the price. You will definitely have a great time watching this and make sure to keep a tissue box handy. 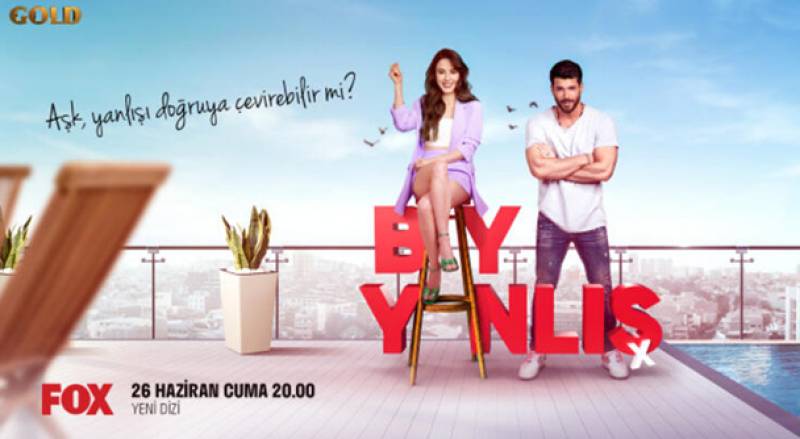 If you’re in the mood to hit something comedy with romance, this series is your best bet! A storyline that’ll remind you of the novels you grew up reading. The storyline revolves around Ozgur, a wealthy young restaurant owner who doesn’t believe in love. He meets a girl named Ozge Gurel, who has been waiting for the perfect loving and caring partner all her life. 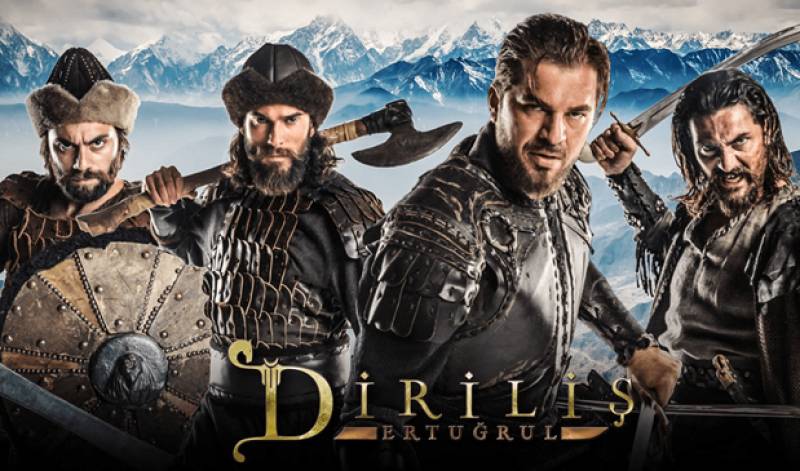 If you’re in Pakistan and still haven’t watched this famous TV show, you’re definitely late to the party. You can always catch up, though. This particular show goes back to the 13th century to the Ottoman Empire. It revolves around a Turkish warrior ‘Ertugrul’ who is also considered the Ottoman Empire's father. If you’re someone who has an interest in watching historical shows that portray cultures and empires, this is definitely the right show. 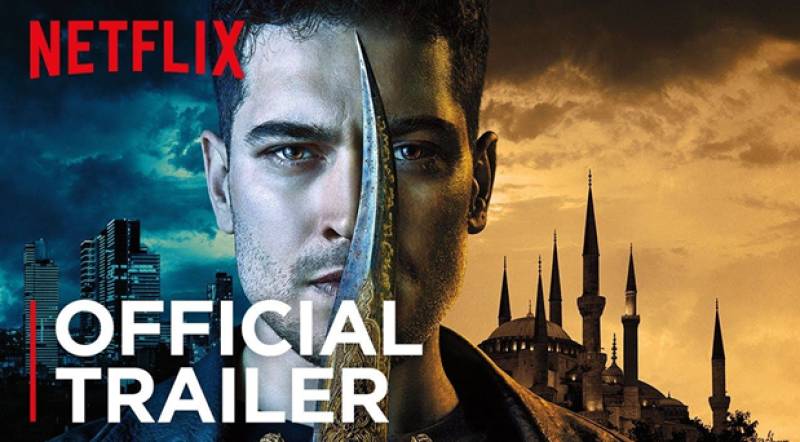 Turkish dramas have started to hit the sci-fi genre, and they’re doing an excellent job at it. This Turkish series has gained significant viewership around the globe, which led to its first season being premiered on Netflix in 2018.

This show revolves around Hakan Demir, who acquires special powers that help him fight against dark forces. He sets on a journey to save Istanbul from a mortal enemy. This show will surely keep you hooked! 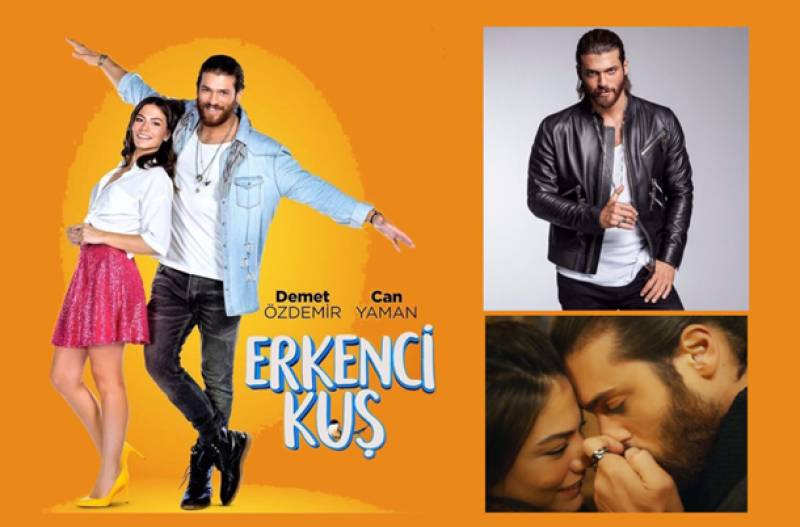 Just the storyline of this TV series is enough to lure you into watching it. It starts with Sanem, a young girl who is given two very tough choices by her parents; either to resort for an arranged marriage or find a proper job. She succeeds in landing a job at an advertising firm but ends up falling for her boss. This show is a beautifully directed romantic show with hints of comedy here and there. Even if you don’t understand the Turkish Language, watch this show. Although it’s dubbed in English too!