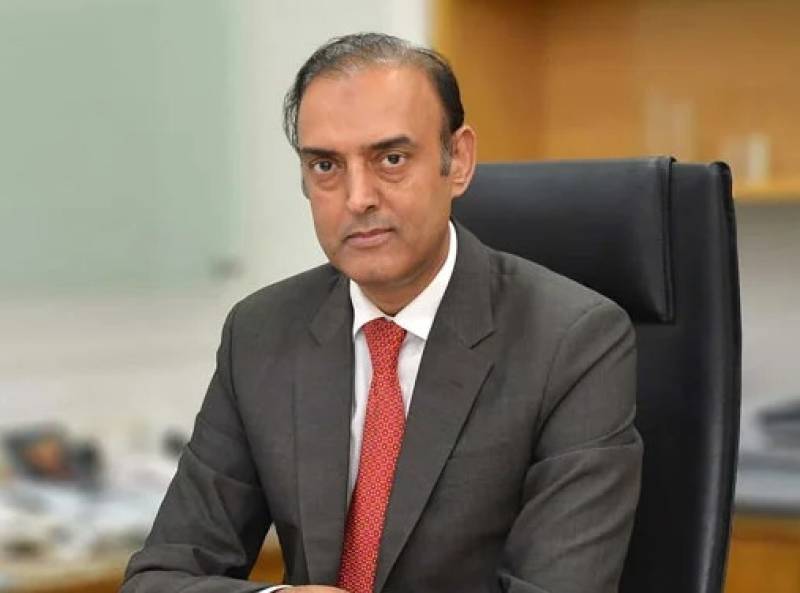 Ahmad has been associated with the central bank since 1991 and served at various positions, including deputy governor SBP and executive director.

He has also served at a key post in the Saudi central bank.

Mr. Jamil Ahmed has been appointed a Governor SBP. pic.twitter.com/1vCFZxJS3n

Before his appointment, Dr Murtaza Syed was leading the SBP affairs as an acting governor after Reza Baqir’s tenure came to an end.

In May, Federal Finance Minister Miftah Ismail announced that Baqir’s tenure as SBP governor will not be extended.

“I want to thank Reza for his service to Pakistan. He is an exceptionally qualified man and we worked well during our brief time together. I wish him the very best,” Ismail had said in a tweet.

ISLAMABAD – Dr Reza Baqir, who was appointed as State Bank of Pakistan’s (SBP) governor in 2019, will get ...