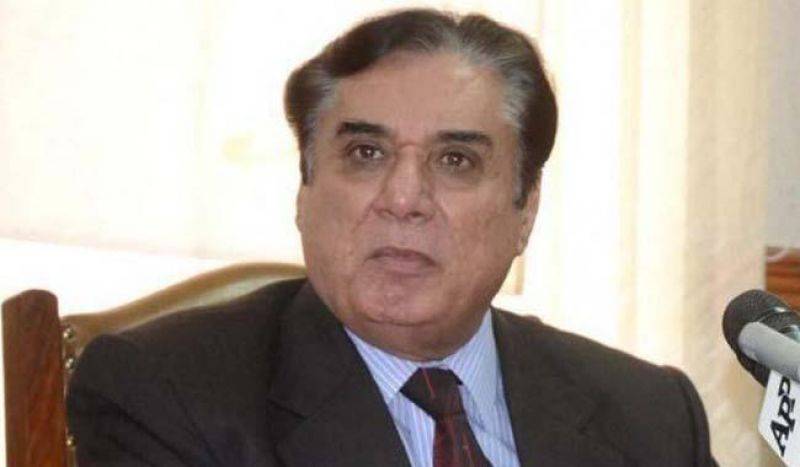 ISLAMABAD: The Abbottabad Inquiry Commission, which had been tasked with investigating a raid by US Special Forces in Abbottabad against Osama Bin Laden, revealed that a inquiry report was submitted to the prime minister three years ago and urged that the report should be made public.

The head of the Inquiry commission Justice (Retd.) Javed Iqbal said that the report only focused on identifying those responsible for what happened.

The commission investigated and reported the circumstances surrounding the May 2011 raid by US Special Forces at a compound in Abbottabad. The commission conducted interviews of over 300 witnesses and gave 200 recommendations in a 700-page report to the prime minister. The report was immediately classified, but a version was leaked by an international news network.

He shared that his daughter keeps asking whether Osama bin Laden was in Abbottabad or not and he keeps telling her that if he revealed that, nothing would remain in the report.

Justice (Retd.) however made it clear that the missing person commission received no cooperation from the institutions, yet it had decided over 2,416 missing person cases.