Karan Johar pens down a heartfelt letter to his twins 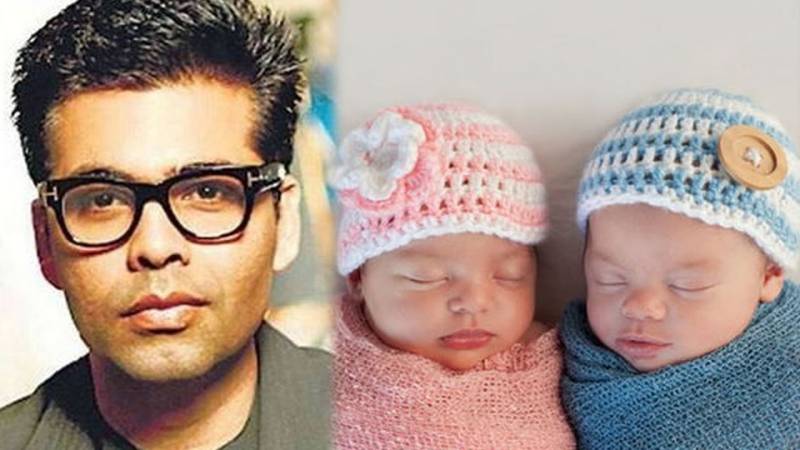 MUMBAI - Karan Johar is the next speaker on Shah Rukh Khan's TED Talks India: Nayi Soch. But this time around, we won't see Karan as the ace filmmaker, rather the proud father that he is to twins Rash and Roohi. For that matter, Karan has penned down a heartfelt letter to his little ones.
'Since the topic of the episode is 'Changing Relationships', Karan has chosen to speak about his kids', revealed a source. 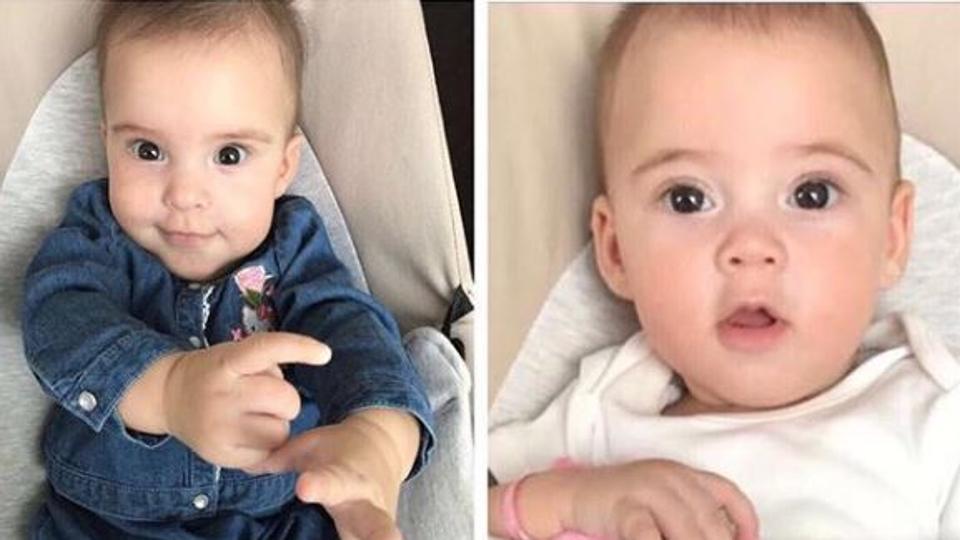 "In his letter to the twins, he wrote how his father, Yash Johar, had given him the freedom to choose what he wanted to be. Karan wrote that he too hopes to be as supportive of his children," the source revealed further.
Here is an excerpt of the letter
"As you grow up, people will try to label you according to colour, looks, religion, popularity, and money. People will gossip about you, but know that no one can label you. Just because you are different, it doesn’t make you wrong. You may be treated differently in school; mothers of your classmates will come to drop them, but you will have your father to take care of that. While most of your classmates' mothers will make a WhatsApp group to discuss your homework, I will be the only father in it."