'Padmavati' to possibly get a clearance from CBFC 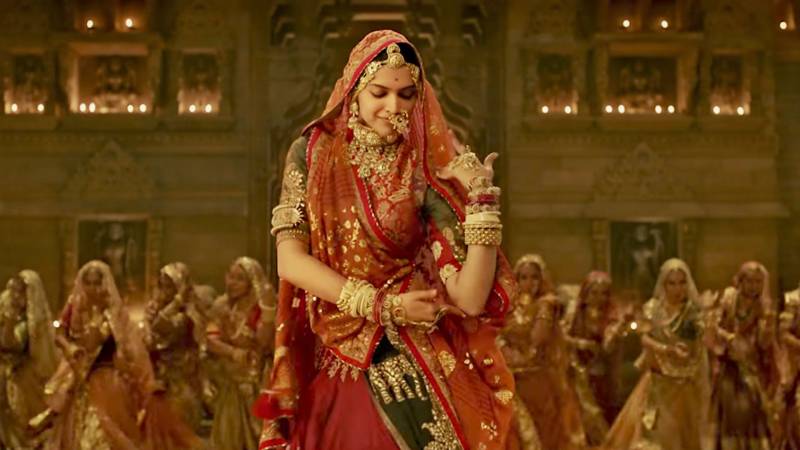 MUMBAI - The film 'Padmavati' has been marred by controversies ever since the beginning.

Now the sources reveal that the film may finally be getting a release certificate, and the release date will be decided by the producers, which has been on hold since December 1.

The sources have revealed, "Once the certificate comes, the producers will decide when they want to release Padmavati. As of now, they’re looking at January 5 and January 12."

However, another source revealed, "'Padmavati' will only release in February next year. It’s looking for a vacant spot so that it gets a longer run at the cinemas."