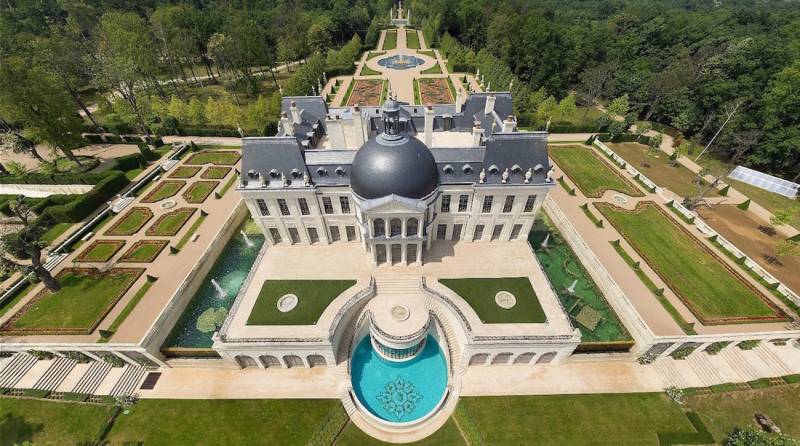 RIYADH - Crown Prince of Saudi Arabia Mohammed bin Salman has once again splashed across headlines as he has been identified as the mysterious buyer of Forbes-ranked “world’s most expensive home,”.

According to a report by New York Times, the lavish Chateau Louis XIV was sold for over $300 million in 2015, at a time when the international media was not considering Salman,a possible buyer, however, the latest trove of documents leads to Crown Prince Mohammed bin Salman, heir to the Saudi throne.

The Saudi royal, known internationally by the initials MBS did not come under the radar of media some two years back but his swift ascension in power ladder raised the eyebrows of political observers and investigators alike, keeping a close eye on him. 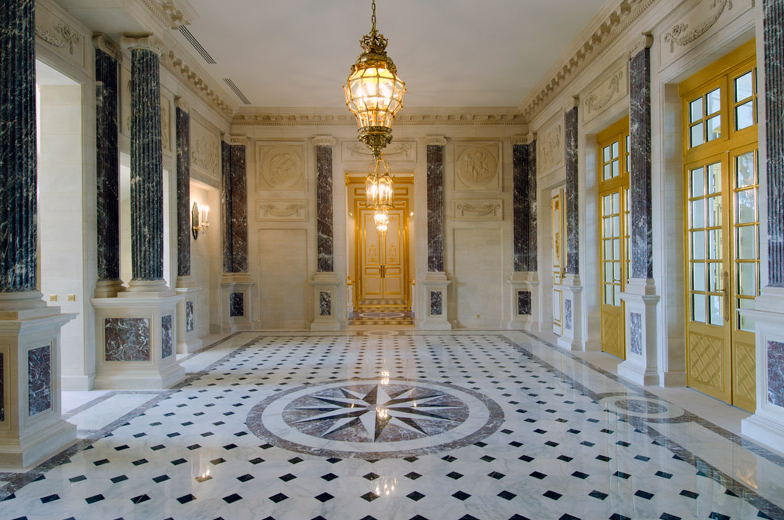 Though the 32-year-old prince apparently tried to avoid media spotlight stemming out of his extravagance depicted in the lavish spending for 50,000 sq ft palace, the investigators have now identified that the house was purchased through shell companies in France and Luxembourg which are in turn owned by 'Eight Investment Company'.

The 'Eight Investment Company' is a Saudi firm managed by the head of Crown Prince Mohammed’s personal foundation.

RIYADH - As Saudi Arabia is exercising new options geographically from aligning itself with Trump-led America and ...

Moreover, advisers to members of the royal family say the chateau, containing a 57-acre landscaped park ultimately belongs to the crown prince, who is leading an anti-corruption purge in the oil-rich kingdom.

Another factor that ultimately makes it evident that MBS is behind the purchase is that the Eight Investment was the same company that backed Prince Mohammed’s purchase of the 440-foot yacht from a Russian vodka tycoon in 2015. 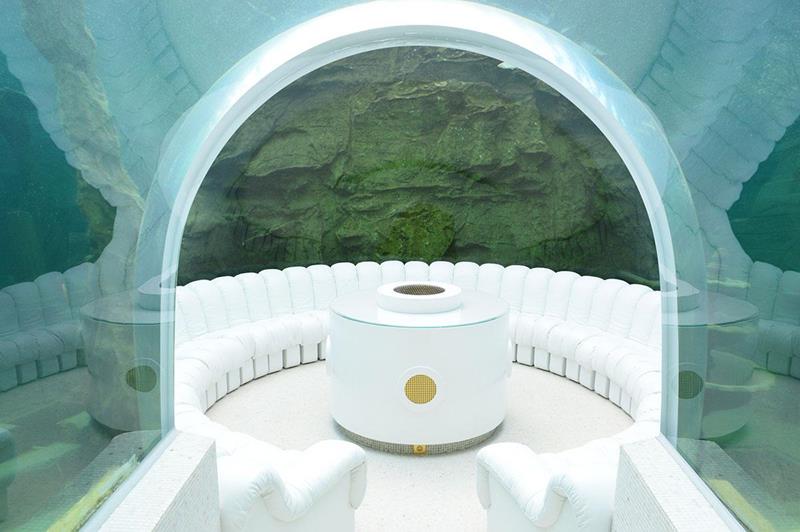 Furthermore, the Paradise Papers, also revealed how platoons of lawyers, bankers and accountants in Germany, Bermuda and the Isle of Man worked to quickly transfer ownership to Eight Investment.

The price, according to drafts of the contract, was 420 million euros, or $494 million in today’s dollars — even more than that for the chateau.

The company also recently bought a 620-acre estate in Condé-sur-Vesgre, known as Le Rouvray, an hour’s drive from Paris. 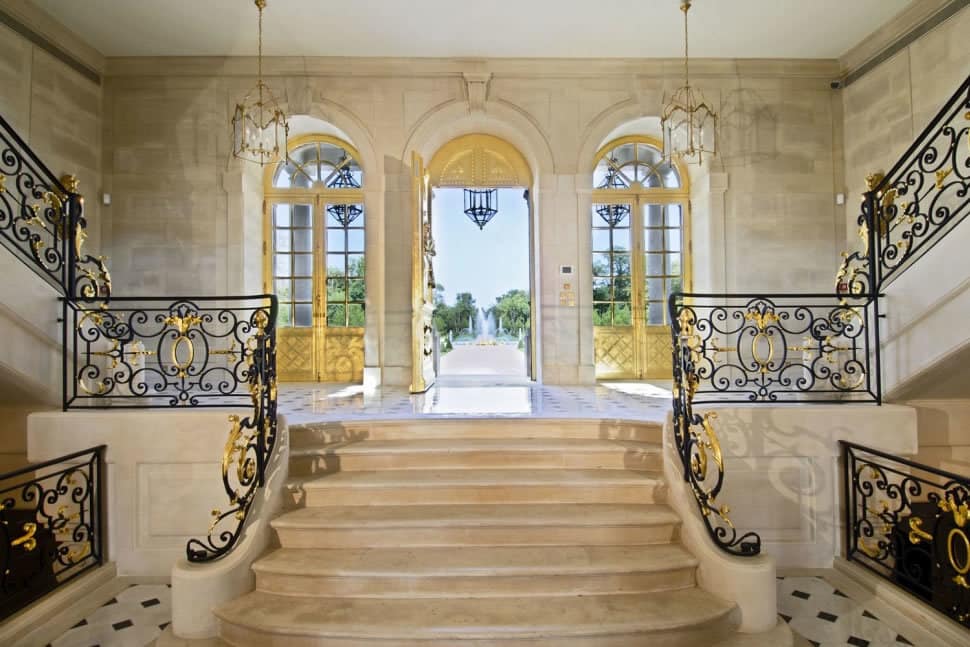 The Saudi Crown Prince who is paving way for modernism in the state with the permission of driving by women and giving a go-ahead to the opening of cinemas was recently accused of purchasing a $450.3million Leonardo da Vinci painting through one of his close confidante who happens to be his cousin.

According to a report by Wall Street Journal quoting U.S. government intelligence and a Saudi art-world figure familiar with the purchase, the 32-years-old aspiring Saudi King used Prince Bader bin Abdullah bin Mohammed bin Farhan al-Saud as a proxy who bought the record-breaking da Vinci painting of Christ during an auction last month at Christie’s in New York City. 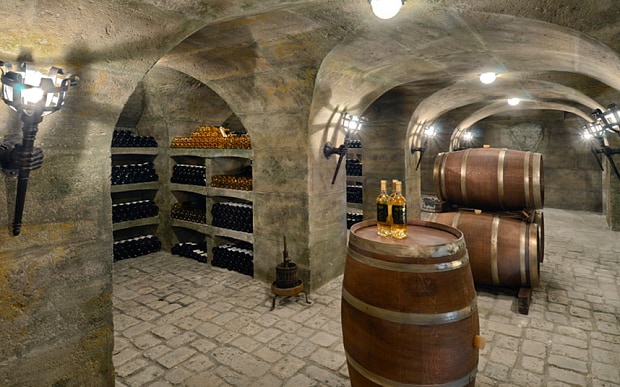 The Saudi government later rejected the report, saying that the Saudi buyer acted as an agent for Abu Dhabi, in the United Arab Emirates, where the painting will hang at the new branch of the Louvre, or that the crown prince had purchased the painting to give to Abu Dhabi.

One of a string of costly purchases for the prince happened in 2016 when the then deputy crown prince took only a few hours to buy the yacht of Russian billionaire Yuri Sheffler for 500 million euros (roughly $550 million). The monster yacht was once among the world’s three biggest, according to Forbes, behind Chelsea FC owner Roman Abramovich’s 162.5m Eclipse and iron and steel tycoon Viktor Rashikov’s 140-metre Ocean Victory.