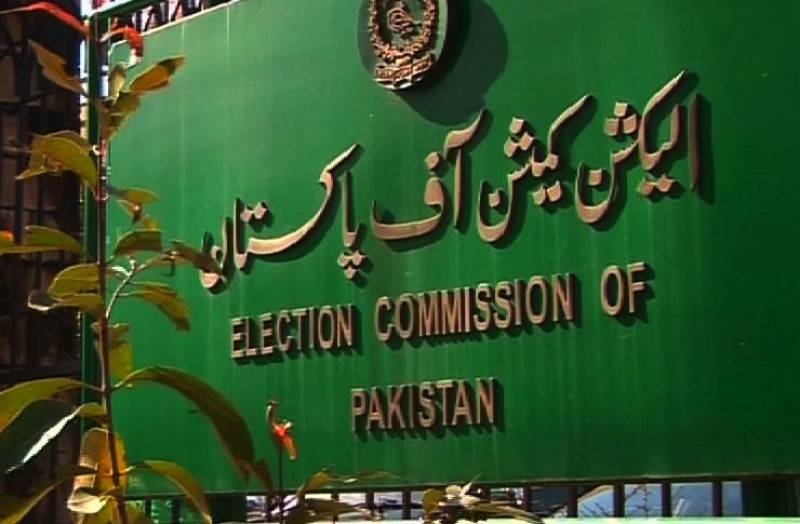 The notices were issued by five-member bench, headed by Chief Election Commissioner (CEC) Justice Sardar Raza on a petition filed by PTI's leader Farrukh Habib who accused the PML-N and the PPP of illegal and unlawful funding.

In two separate complaints filed with the ECP, PTI leader Habib has accused the PML-N and the PPP of concealing their sources of funds and companies registered by them in the United Kingdom and the United States, respectively.

The petitioner, who lost NA-84 to PML-N's Abid Sher Ali in last general elections sought cancellation of election symbols allocated to them “for their failure to meet legal requirements for eligibility to obtain the symbols”.

The election regulator has sprung into action following the directives of apex court which in its verdict regarding Imran and Tareen's disqualification case also asked the ECP to act transparently, fairly and justly, without discrimination among different political parties.

"For undertaking such scrutiny, it shall be reasonable for the ECP to examine the accounts of a political party within five years of the objected accounts of that party having been published in the official gazette." the CJP had remarked in his verdict handed down on a petition filed by PML-N leader Haneef Abbasi, last Friday.

The hearing of case pertaining to PTI and PML-N was adjourned until January 8, 2018.

Meanwhile, the PTI finance secretary is scheduled to appear before the commission on Jannuary 16, 2018 in connection with one such petition filed by former PTI member Akbar S. Babar.