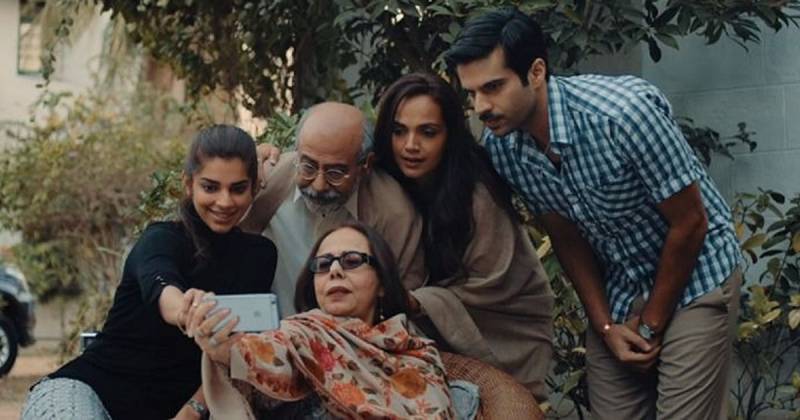 Cake, a 2018 comedy-drama film directed by Asim Abbasi has failed to qualify for the advanced voting round and now has dropped out of the final nominations for Oscar Awards.

The news was confirmed after the  Academy of Motion Pictures Arts and Sciences on Monday announced that nine films have advanced to the next round of voting in the foreign language category.

Aamina Sheikh and Sanam Saeed's starrer had gained huge success locally and internationally too and the movie was also submitted by the “Pakistan Academy Selection Committee” for Oscar considerations under the ‘Foreign Language Film’ category. But sadly, the Pakistani movie failed to clear the process.

Here is the list of the films that got shortlisted and proceeded to the next stage:

Earlier, the jury members of the Oscar committee in Los Angeles had announced that they would be adding Asim Abbasi directorial in their list. One of the lead actress in Cake, Aamina Sheikh had attended the special screening and had also shared her joy in an Instagram post:

Cake is based on the complexities of love, loss, and the time-bound consequences arising within families. The core of the story revolves around two sisters. Zareen (played by Aamina Sheikh) supports her eccentric parents in Pakistan while her sibling Zara (played by Sanam Saeed) pursues her life with a busy career and troubled marriage abroad.

A medical emergency is the catalyst for a reunion, bringing up long-held resentments and unveiling carefully hidden secrets. It opened to great reviews and viewership at the start of 2018.

Another project by Pakistani-Norwegian filmmaker Iram Haq, titled What Will People Say, is also out of the competition.