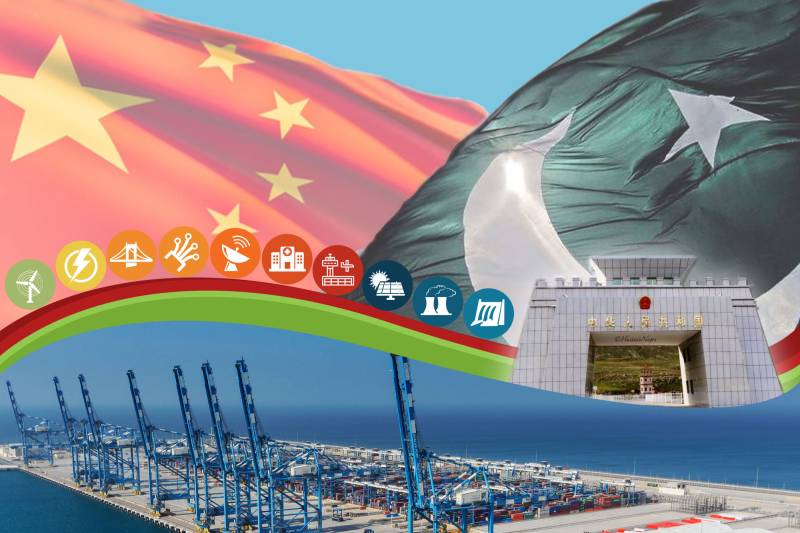 BEIJING – The China-Pakistan Economic Corridor (CPEC) has increased the GDP of Pakistan by two percent, said Yang Jiechi, member of the Political Bureau of the Communist Party of China Central Committee.

The Mombasa-Nairobi Standard Gauge Railway is expected to boost Kenya's GDP by 1.5 percent, Yang made the remarks while addressing the opening ceremony of the first meeting of the advisory council of the Belt and Road Forum for International Cooperation in Beijing, China Daily reported.

Yang is also director of the Office of the Foreign Affairs Commission of the CPC Central Committee.

Chinese companies have built 82 economic and trade cooperation zones in 24 countries along the Belt and Road routes, involving nearly 4,000 companies and creating 240,000 jobs, he said.

Over the past five years, trade volume in goods between China and countries involved in the initiative exceeded $5 trillion, and direct investment stands at over $70 billion, he added.

Under the framework of the initiative, he said, over 11,000 freight trains run between China and Europe, linking nearly 100 cities across the region. He noted that Piraeus Port has added about $792 million to Greece's GDP. Yang said the second Belt and Road Forum for International Cooperation will represent a strong voice in opposing protectionism and promoting an open world economy.

The forum, which will be held in Beijing in April, will review progress made over the past five years and draw a blueprint for future cooperation in various areas, he added.

This year marks the fifth anniversary of the BRI, and over 140 countries and international organizations have signed agreements on jointly building the Belt and Road with China, Yang said.

Establishing the advisory council of the forum is an important achievement of multilateral cooperation for the Belt and Road, Yang said, adding that he hopes councillors will offer advice and suggestions to promote international cooperation under the initiative and help it serve as a think tank for the forum.

The advisory council is a non-profit consultation agency on international policy. Members include former world leaders and renowned scholars from home and abroad.