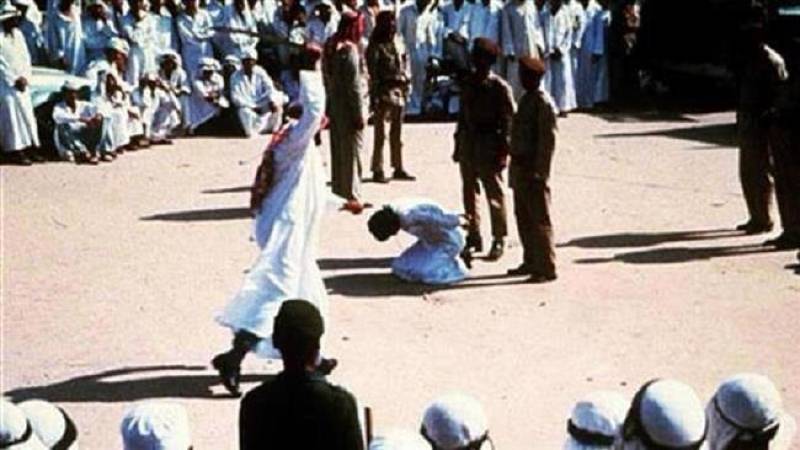 RIYADH - Saudi Arabia on Sunday executed a Pakistani national after he was found guilty of smuggling drugs into the Kingdom.

Lal Khan was caught smuggling heroin and the accused was convicted by the court with the sentence endorsed by the appeal and Supreme Courts. A royal order was issued to execute the sentence.

On Oct 1, a Pakistan national named Zahed Al-Rahman Shafie Al-Rahman was beheaded in Saudi Arabia’s eastern region after he was caught smuggling heroin inside his intestines.

The Kingdom’s laws on drug smuggling are among the strictest in the world and it has carried out multiple executions of those convicted of the crime.

In July, two Pakistani nationals and a Lebanese national were executed in the Kingdom, while a Nigerian national was executed in Madinah in June for smuggling cocaine in his intestines.