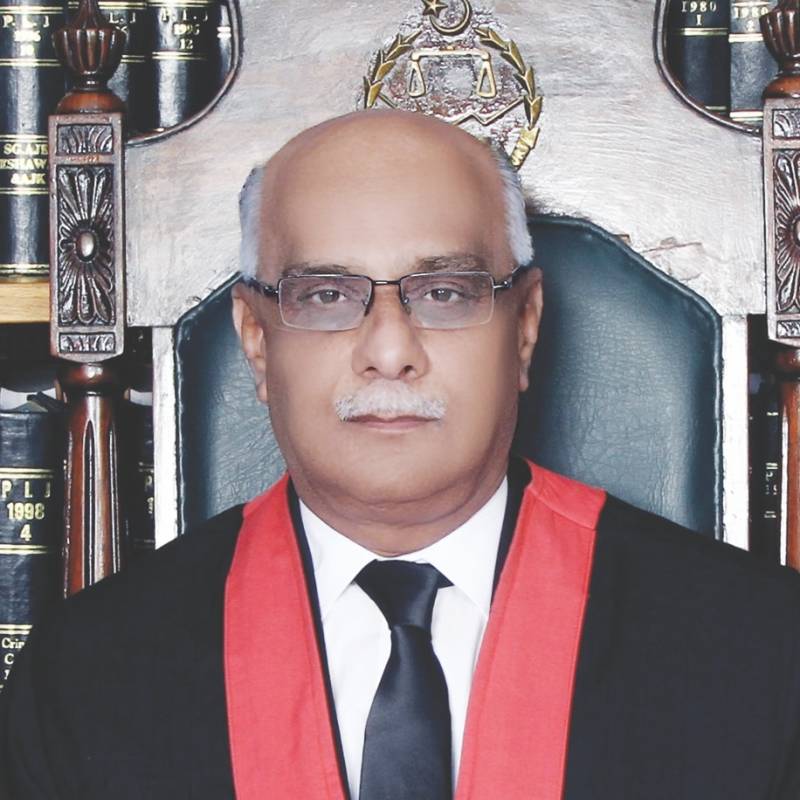 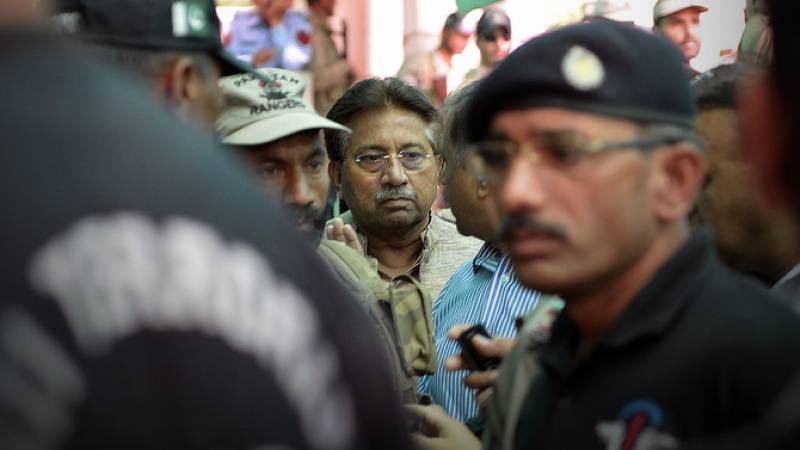 ISLAMABAD – The federal government has decided to file a reference against a judge, who presided the Special Court that sentenced former military ruler Pervez Musharraf to death over high treason.

The decision of filing a reference against Justice Waqar was taken in an emergency huddle presided by Prime Minister Imran Khan hours after the detailed verdict in the treason case was released earlier in the day.

Seth, in the detailed judgement, has directed “the law enforceament agencies to strive their level best to apprehend the fugitive/convict and to ensure that the punishment is inflicted as per law and if found dead, his corpse be dragged to the D-Chowk, Islamabad, Pakistan and be hanged for 03 days”.

The law minister also termed the observation of the judge as “unprecedented, despicable and wrong”.

The detailed order has also been widely censured by armed forces, lawyers community, lawmakers and members of civil society over use of hard words.

Humran Rights Minister Shireen Mazari said in a tweet, "Was not going to comment on the judgement - let the law take its course but this? Aghast. Is this the language of a senior judge? Even a layperson knows para 66 referring to dragging corpse etc is ultra vires the Constitution. Where are we headed with such violent mindsets?"

Ali Haider Zaidi said, "This is way beyond the boundaries of religion, law & logic. This judge has made the whole judiciary controversial with this barbaric judgement".

Lawyer Ahmad Pansota said, "Paragraph 66 of Musharaf Verdict prescribes a mode of punishment which is against the dictum laid down in 1994 SCMR 1028 and Muhammad Aslam Khaki vs. The State, wherein public hangings and torture were declared to be violative of inviolable dignity of man".

On Tuesday, the three-member bench of the special court presided by him awarded death sentence to the former Army chief and the president of Pakistan, who came to power after imposing the martial law in 1999.