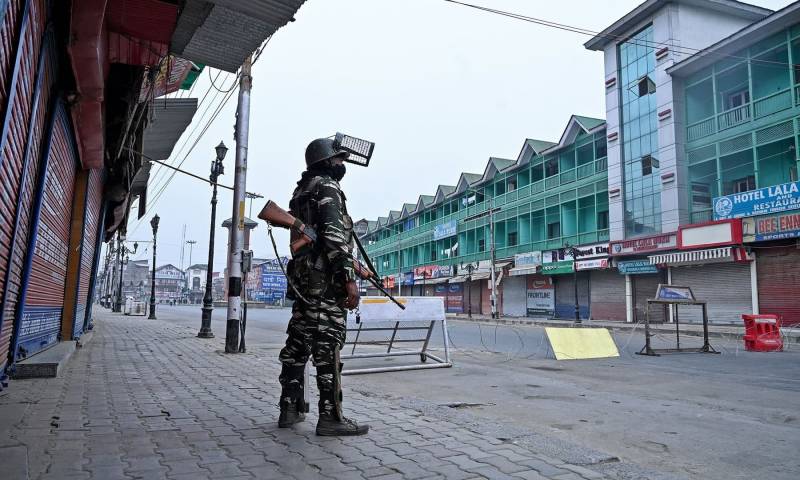 NEW YORK – The United Nations General Assembly (UNGA) has adopted Pakistan-sponsored resolution that reaffirms the right of self-determination and re-establishing the legitimacy of the struggle of oppressed Kashmiri people for freedom from Indian occupation.

Adopted by consensus, the resolution, which was co-sponsored by 81 world countries, has called on these countries to immediately cease their foreign military intervention and occupation of foreign countries and territories, as well as acts of repression, discrimination, and maltreatment.

Meanwhile, Pakistan’s foreign minister Shah Mehmood Qureshi he has written to the United Nations, warning the world body of actions by New Delhi to position missile launchers in the Indian-occupied Kashmir .

In the letter written to the UN this month, Qureshi said he fears India plans to launch an attack on Pakistan to divert international attention from human rights violations in the disputed Himalayan region.

These are “Indian actions that continue to escalate tensions in an already tense environment in South Asia,” Qureshi said, demanding the UN respond to the purported moves by India.

Tensions between Pakistan and India have been heightened since August 5, when India changed the status of its part of Kashmir , drawing protests from Pakistan .

Islamabad also informed the UN in the letter that India has partially removed the fence in five areas along the so-called Line of Control of the heavily militarised Kashmir , which is divided between the two nuclear rivals and claimed by both in its entirety.