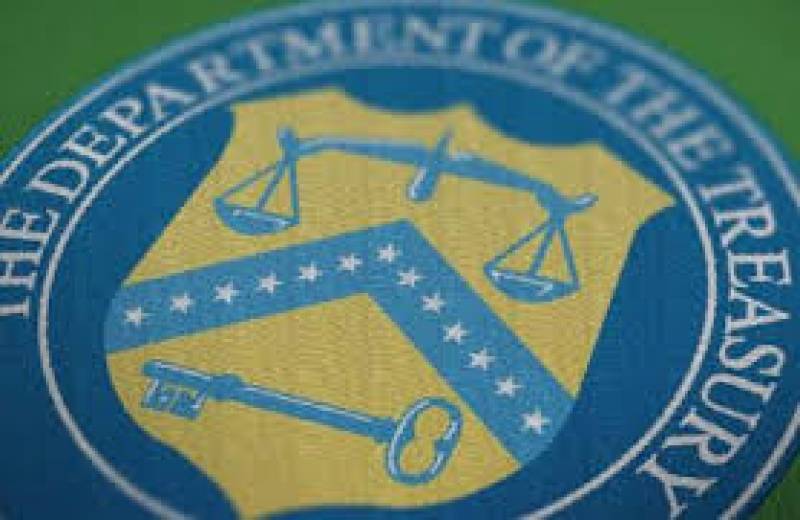 WASHINGTON – The US on Thursday imposed sanctions on two top judges of Iran refer over what it calls cruel judgements against Iranian nationals and dual nationals for exercising their freedoms of expression or assembly.

The two judges, according to the US department, have punished Iranian citizens and dual-nationals for exercising their freedoms of expression or assembly. “In many cases, these judges sentenced political prisoners to death”.

The official statement added that the two judges penalized “journalists, attorneys, political activists, and members of Iran’s ethnic and religious minority groups” for exercising their freedom of expression and assembly and sentenced to lengthy prison terms, lashes, and even execution.

“The United States will not be a bystander to ongoing oppression and injustice in Iran.  This Administration is targeting those in the regime who seek to censor protestors, persecute religious minorities, and silence the Iranian people,” said Secretary Steven T. Mnuchin.  “The United States stands with those who participate in peaceful public dissent and protests.”

All property and interests in property of these persons designated today subject to U.S. jurisdiction are blocked, and U.S persons are generally prohibited from engaging in transactions with them. In addition, foreign financial institutions that knowingly facilitate significant transactions for, or persons that provide material or certain other support to, the individuals designated today risk exposure to sanctions that could sever their access to the U.S. financial system or block their property and interests in property under U.S. jurisdiction.