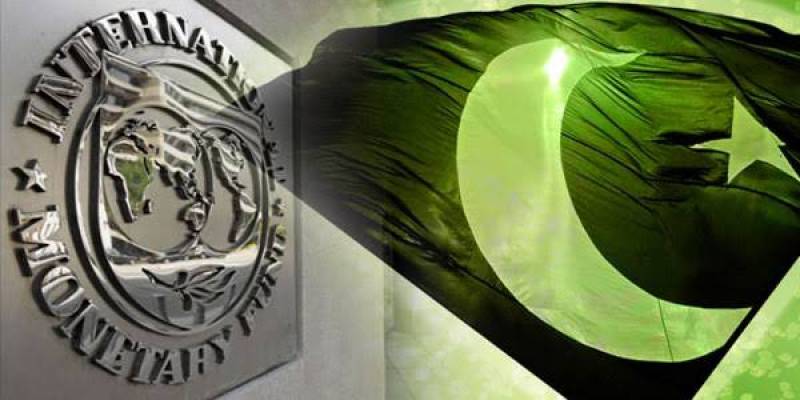 WASHINGTON - International Monetary Fund (IMF) has said that Pakistan's economic reforms program is on track and has started to bear fruit.

Executive Board of the IMF made this observation following completion of its first review of Pakistan's economic performance under the Extended Fund Facility.

It also noted that transition to a market-determined exchange rate has been orderly and inflation has started to stabilize, mitigating the impact on the most vulnerable groups of the population.

In a statement, First Deputy Managing Director of the IMF David Lipton acknowledged Pakistan's comprehensive plan to address the accumulation of arrears in the power sector.

David Lipton also noted that efforts are ongoing in Pakistan to further improve the business environment, strengthen governance and foster private sector investment.  He said reforms of the state-owned enterprises will help put Pakistan's public finances on a sustainable path and have positive spillovers by levelling the playing field and improving the provision of services.

The completion of the review will allow Pakistan to draw about 452.5 million dollars from the world lender bringing the total disbursements to 1440 million dollars.