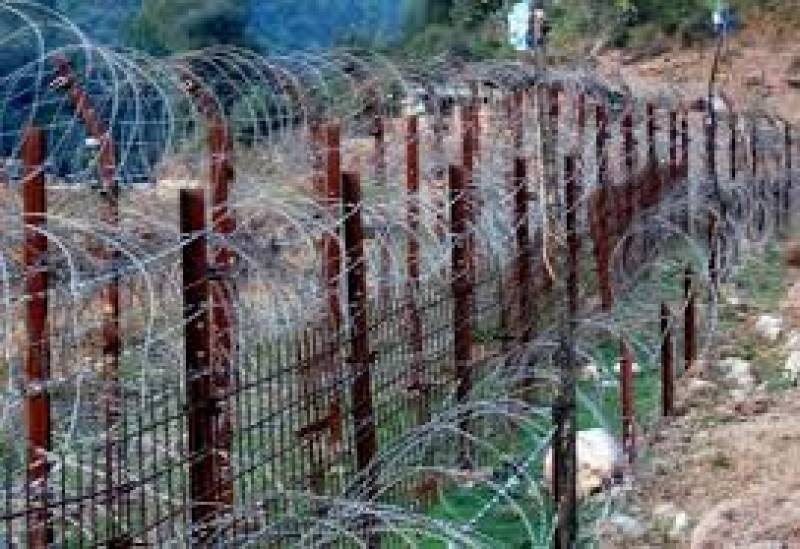 RAWALPINDI - Two civilians were martyred and two others were wounded when India resorted to unprovoked shelling across the Line of Control (LoC) on Thursday, said military's media wing.

According to the Inter Services Public Relations (ISPR), Indian forces targeted Jora sector along the LoC. 14-year-old Shaharyar and 29-year-old Naveed were martyred due to the shelling. Two people including a woman were injured in the cross-border fire.

The ISPR said that Pakistan Army effectively responded to the firing and damaged the Indian post that had fired at the Pakistani civilian sector.

The ISPR said that there were reports that casualties had taken place in the Indian border forces as a result of the exchange.

Three Pakistani soldiers were also injured in the firing exchange