In a first, hundreds of women contest local council elections in Khyber Pakhtunkhwa 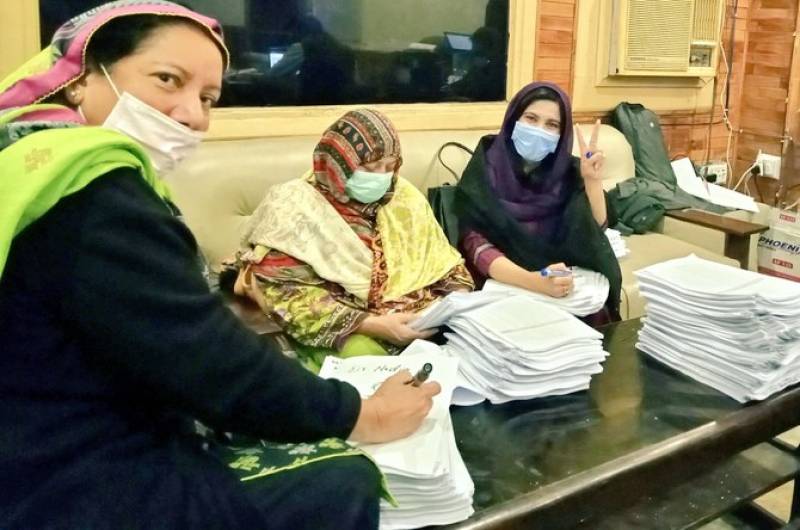 The is the first time that local polls are being held in districts that used to be part of Pakistan's Federally Administered Tribal Areas (FATA) until recently.

Polling started at 8am and closed at 5pm in the first phase of the polls in 17 districts of Khyber Pakhtunkhwa.

About 3,900 women candidates are in the contest, including from FATA, which was merged with the Khyber Pakhtunkhwa province in 2018.

Before the merger, the movement of women and girls in the tribal belt was largely restricted, they rarely left their homes, and were overwhelmingly denied the right to vote. But as the region went to local polls on Sunday, some nine percent of nearly 6,380 candidates in three districts were female.

“For the first time, 557 women are contesting from three districts of erstwhile Federally Administered Tribal Areas (FATA), including Khyber, Mohmand and Bajaur,” says Sohail Ahmad, a provincial spokesperson for the Election Commission of Pakistan.

The women candidates said they were taking part in the polls to fight for their rights in a deeply patriarchal region.

“Women rights are completely ignored in tribal areas because women are not educated and ill-informed about their rights,” says Subhania Bibi, 37, who is contesting the ballot in Khar, Bajaur district. “The first thing I want to do after winning the election is to launch an awareness campaign about the importance of women’s education.”

PESHAWAR – Voting is underway for the first phase of the local body election in 17 districts in Khyber ...