Can you guess who was Afridi's first love? 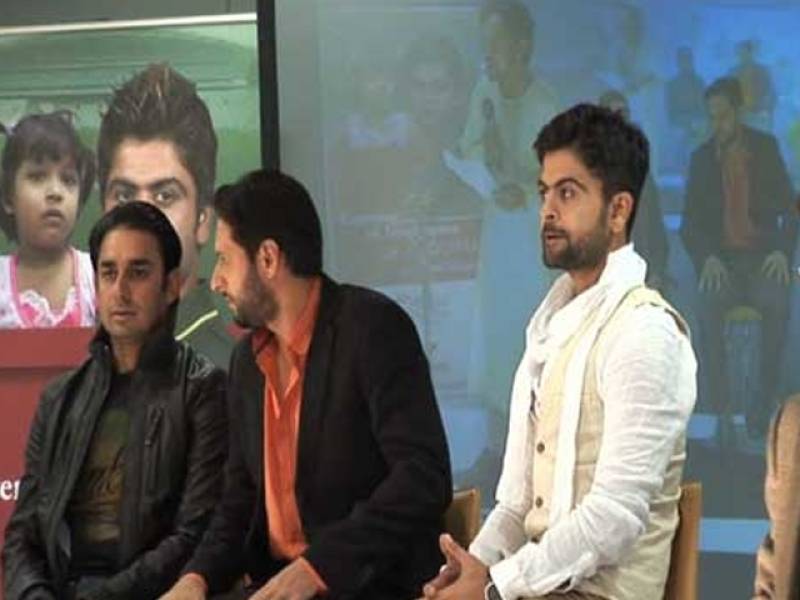 KARACHI (Web Desk) – “My teacher was my first love”, said Pakistan’s top cricketer Shahid Afridi, during an interview to a local television channel. The show was recorded few days before the cricket world cup 2015 started.

Pakistan’s star cricketer, popularly known as Boom Boom, appeared in the show along with Pakistani opener batsman Ahmed Shahzad who is also considered a close friend of the all rounder.

While answering a question by the host, Afridi said, ’the teacher was much older than me, but still, I fell in love with her’.

He elaborated that he was around 9 years old at that time and did not even remember her name then, though the face was still fresh in the memory and so were the feelings towards her.