Beauty or the ‘beast’? 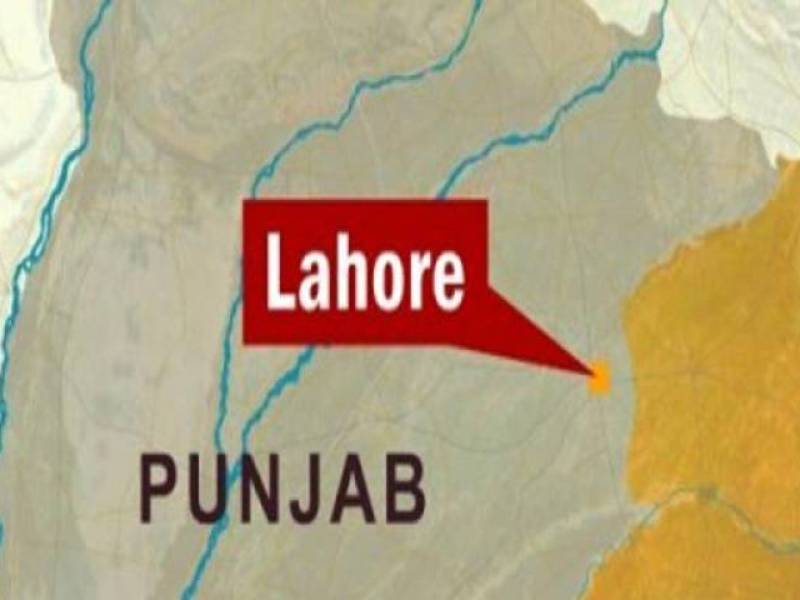 LAHORE (Web Desk) - A gang has been identified in Lahore which has been blackmailing rich boys after luring them with their beauty and framing them with false court cases after having their demands unfulfilled. Sonia, a 30-year-old girl thought of a novel way of acquiring the property of 18-year-old Rashoo Masih alias Sajan after marrying him and had false cases registered against her real maternal uncle and cousin.

Irshad Masih of Yuhnabad stated that his son Rashoo has yet to appear in his first year intermediate examination and Sonia is his 30-year-old niece who married his son in December 2014 according to Christian tradition forcibly after tricking him.

He said that Sonia had accused his son Sajan of kidnapping her five years ago on gun-point with the help of his friend and of taking her pictures. She further accused him of making threats of killing her but he was only 13-years-old five years ago.

Irshad Masih said that Sonia had illicit relationship with a boy named Vicki who used to come to their house very often. The second day after marriage, she went with her father to his house and when he brought her back to home, both of them started having disputes.

Sonia kept her relationship with Vicki even after marriage. After two weeks of marriage, Sonia called for her father again and went away with him. The next day, she filed an application in police station of factory area against her in-laws and after few days filed a case in police station of Nishtar Abad also. She then sent a message to her in-laws that the court case could be shelved if they transfer their house to her name.

Rashoo Masih alias Sajan told the newspapers that he had met Sonia in a wedding function five years ago and they never talked to each other after that. Five years later, she trapped him into a forced marriage after falsely accusing him of many things.