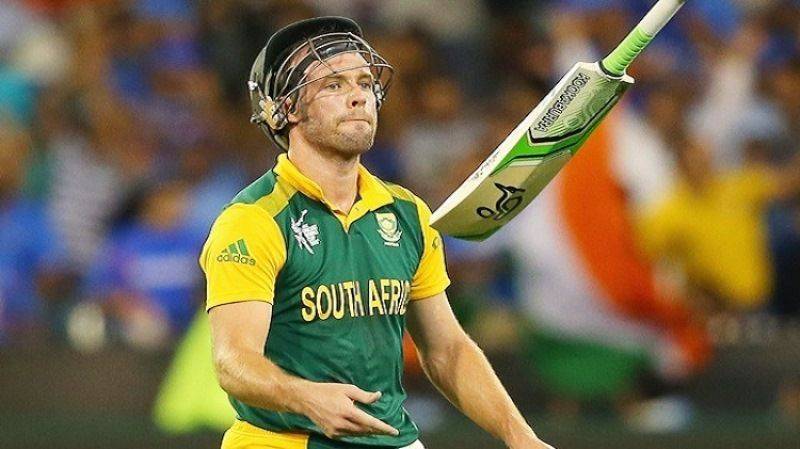 LAHORE - AB de Villiers of Lahore Qalandars was named as captain of Team of HBL PSL 2019, which was selected by an independent panel comprising Mudassar Nazar, Ramiz Raja and Danny Morrison, who have collectively played 181 Tests and 416 ODIs.

De Villiers displayed his talent and prowess in seven matches, in which he aggregated 218 runs at a stunning average of 54.5 with an incredible strike-rate of 129.

De Villiers has been named the captain of the side, which, as per the event regulations, includes four foreign players in the playing line-up, and comprises the best performers of the HBL PSL 2019 keeping in mind a winning combination that was capable of defeating any franchise side in any given conditions.

Mudassar Nazar, who led the selection panel, said here on Monday "It has been a gigantic task to select a team comprising 12 players from a world-class event that produced a high number of quality individual performances".

"We as the panel members decided to select players who can form a combination that was capable of defeating any franchise side in the world in any given conditions. I don't think anyone will disagree that this is the best winning combination from the large pool of top performing player", he asserted.

De Villiers Qalandars team-mate Sandeep Lamichhane has been chosen as the 12th player.