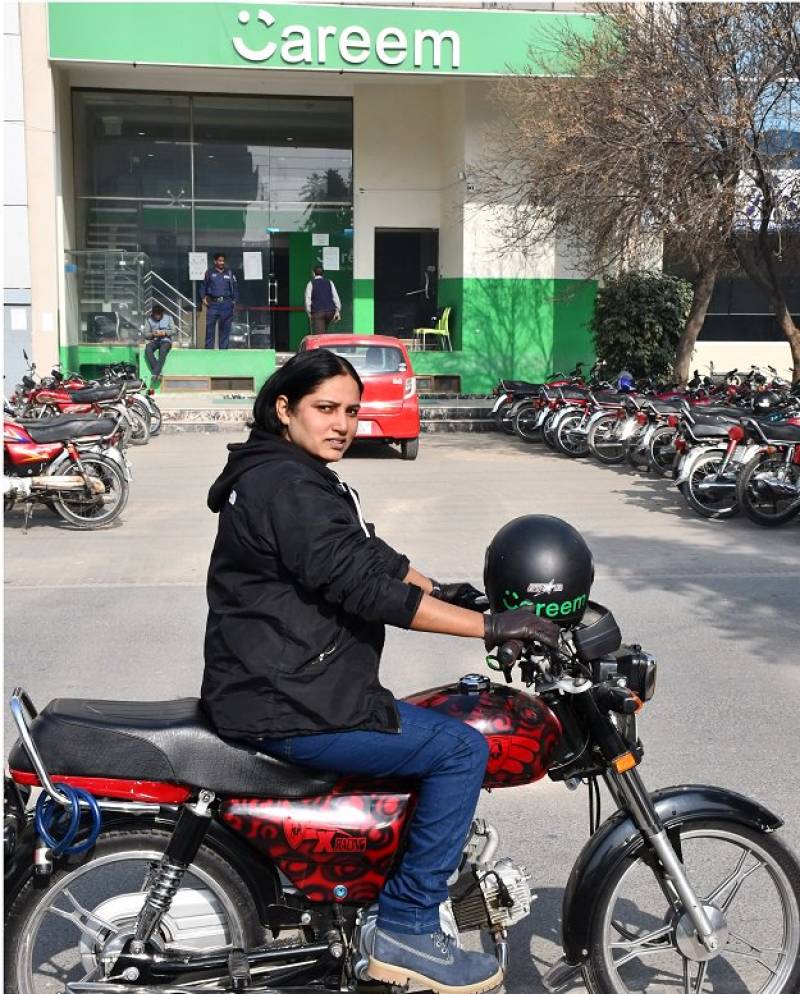 Careem has been leading the struggle towards the inclusion of women into the work force since November, 2015, when they first decided to start hiring female captains.

Now, in 2018, as part of their women empowerment scheme, Pakistan will now see its first female bike captains! Navigating the busy streets of Lahore, Riffat Shehraz is one of the very first women tasked with this responsibility. 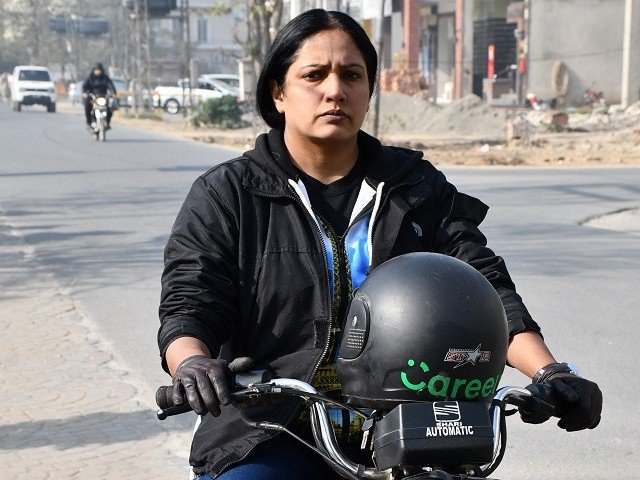 This step forward is part of Careem’s initiative to rid the nation of the shock factor of seeing a woman at the wheel, since according to them the aim is to encourage women to reclaim public spaces and that too in predominantly male-oriented jobs!

In an interview with The Express Tribune, Riffat said, “I have been driving the bike since I was 12 years old and I was passionate about riding the bike.” As a firm believer in equal opportunities for both men and women, Riffat believes that no job should be restricted by gender. “If you are scared, the fear will lead you nowhere. Today, if you are going to be scared, then tomorrow you will not be able to do anything.”

Speaking on how the experience has helped shaped her as a more confident person and further ignited her passion for bike-riding, Riffat says, “I have gone as far as Thokar Niaz Baig, a place I have never visited, so the commuting and distance is not an issue for me at all. It is sometimes from Wapda Town or Model Town that I go to faraway places.” 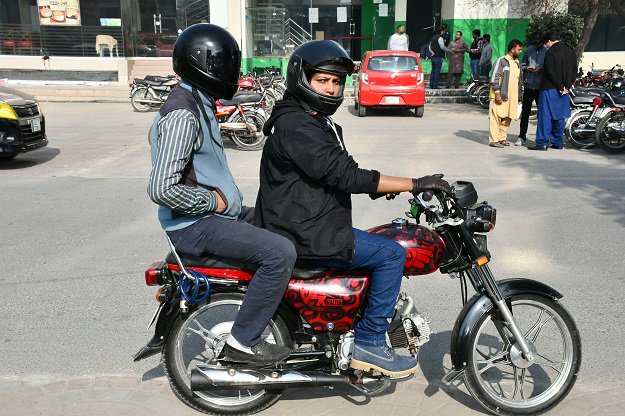 Despite there being very few safe spaces and opportunities for women to work side by side with men, Riffat claims she has been very lucky to not face any serious issues as of yet and states that neither male nor female passengers present any problems. She further added, “I feel, if you respect men, then they respect you in return too, all my rides so far with the males have been very nice and ended on cordial terms.”

Riffat is very proud to be a part of this initiative by Careem and her enthusiasm and bravery is a source of great pride and inspiration to us all. Women like Riffat not only work towards actively doing what has never been done before, but also help set a precedent for anyone who has ever been told they could not do something solely based on their gender.