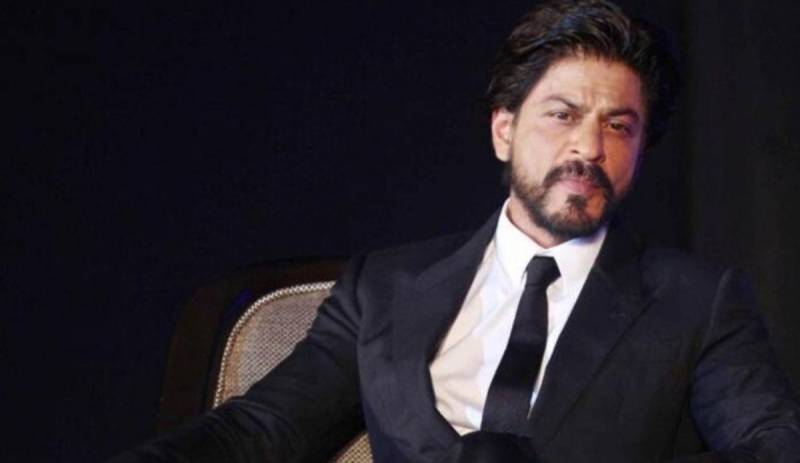 Bollywood's King Khan has been on a sabbatical ever since his last venture Zero bombed out, but it seems he is ready to return to the big screen now.

Deepika Padukone confirmed that the Happy New Year duo is all set to woo the audience in Sidharth Anand’s action film Pathan.

Apart from Khan and Padukone, Pathan will also star John Abraham in a pivotal role. The film is all set to go on floors in November and is made on a whopping budget of over Rs200 crores.

The B-town diva went on to reveal the details about her upcoming projects, “So, I immediately started with Shakun Batra’s film, which is a relationship story that we haven’t seen in Indian cinema before. Then there is Pathan, an action film with Shah Rukh Khan, next is Nag Ashwin’s multilingual film with Prabhas.”

The 35-year-old actress has worked with Khan in Om Shanti Om, Happy New Year and Chennai Express to name a few. The Dilwale Dulhania Le Jayenge superstar also hinted about his new project when wishing happy new year to his fanbase:

Set in the backdrop of the dystopian Middle East, Pathan explores the story of city's most dangerous criminals. Not much has been revealed about the film, but the fans are over the moon with Khan's comeback.

LAHORE - Shah Rukh Khan has taken his VFX-heavy film Zero all the way to China for closing the Beijing International ...