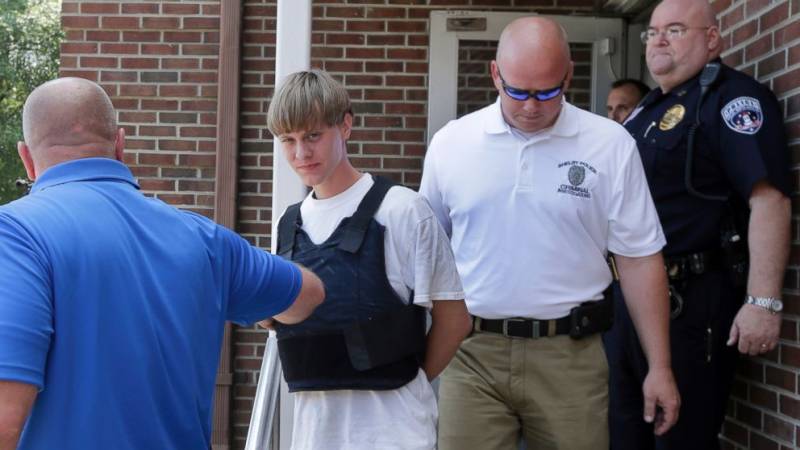 SOUTH CAROLINA (Web Desk) - After fourteen hours of manhunt, the police, acting on a tip, arrested the suspect in the African-American church massacre in Charleston, reported New York Times.

The suspect, Dylann Roof, described as a 21-year-old white man with an unsettled personal life and history of anti-black views. Police got a tip from a floral company employee, Debbie Dills, who reportedly spotted Roof on her way to work. 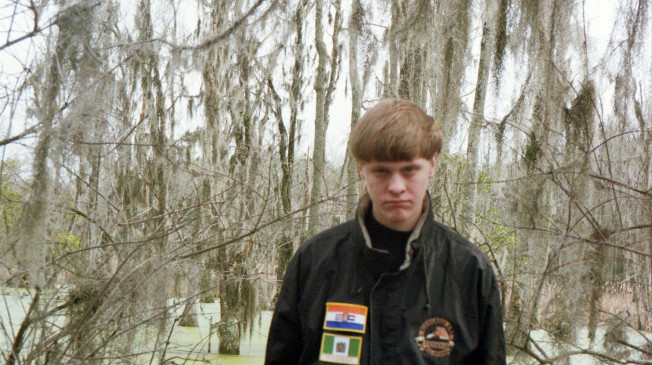 Witnesses said the suspect sat with church members for an hour and then started venting against African-Americans and opened fire on the group.

Members of the Charleston community including blacks, whites, Christians and Jews gathered at the Morris Brown A.M.E. Church to show respect for the victims. 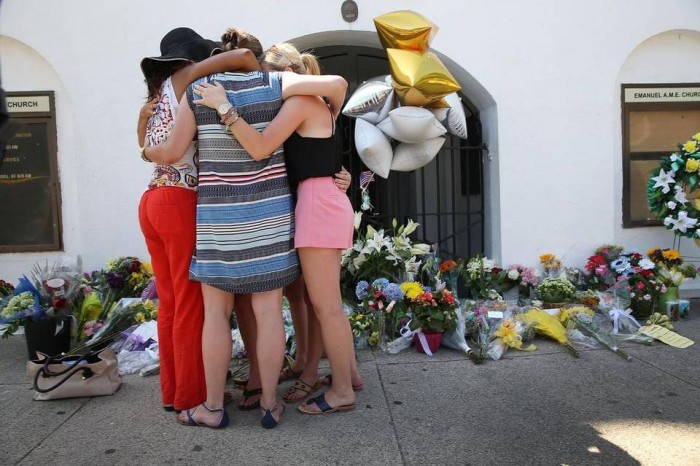 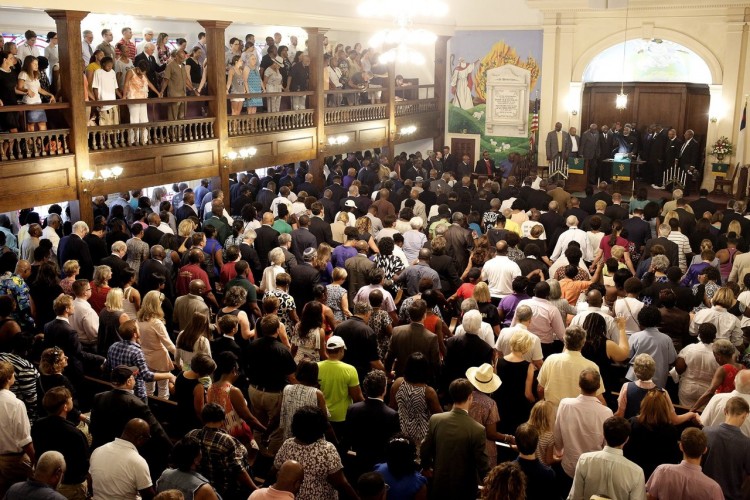 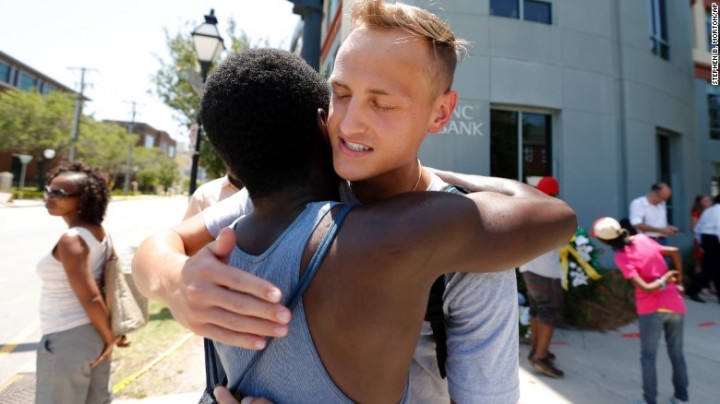 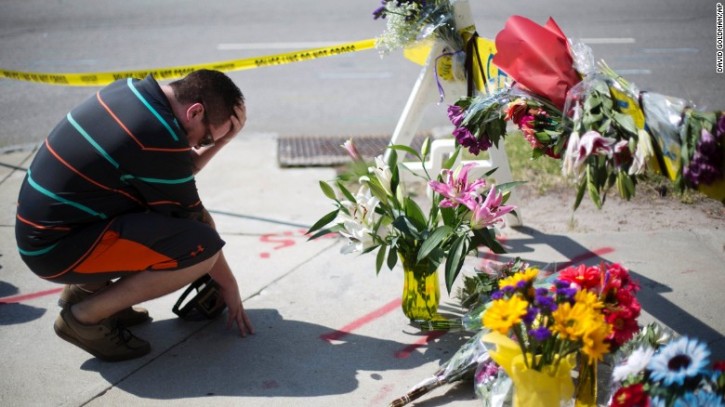 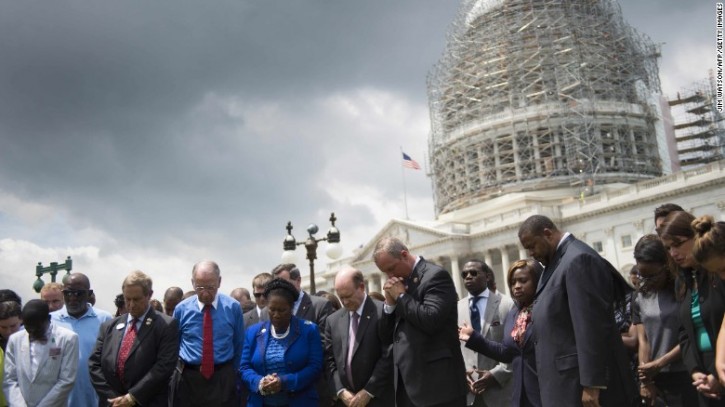 A visibly distressed South Carolina Governor Nikki R. Haley said during a news conference, "Parents are having to explain to their kids how they can go to church and feel safe, and that is not something we ever thought we’d deal with."

President Obama criticised the gun culture of US, said, "We don’t have all the facts, but we do know that, once again, innocent people were killed in part because someone who wanted to inflict harm had no trouble getting their hands on a gun."

Among the nine victims of the African-American church shooting include the church pastor and a prominent state senator.