Censored Mueller report to be released by mid-April, confirms US Attorney General 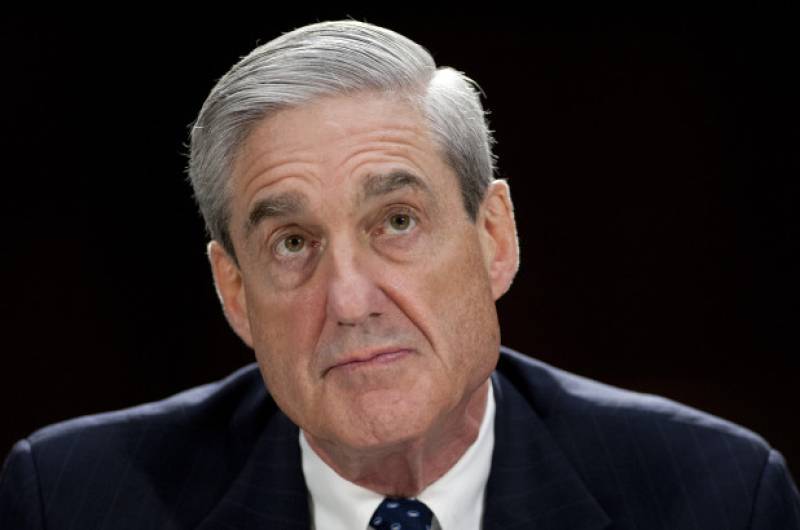 WASHINGTON - The US Attorney General Bill Barr said Friday that he will release a censored version of the report on the two-year Russia election meddling probe by mid-April.

The allegation which had tarnished Donald Trump's presidency from day one would finally establish as to what extent the allegations were true about the role of Kremlin in propelling Trump to the White House.

In a letter to the chairmen of the House and Senate judiciary committees, Barr stated he was currently redacting sensitive material from the anxiously awaited report, which Trump has hailed as completely exonerating him of allegations of collusion with Russia and obstruction of justice to pave the way to the Oval Office.

Special Counsel Robert Mueller, a former FBI director who headed the probe, was assisting with the task, he said.

"Our progress is such that I anticipate that we will be in a position to release the report by mid-April, if not sooner," Barr said announcing the timeline.

WASHINGTON - US President Donald Trump was jubilant Monday -- but also looking for revenge -- after the Russia ...

The attorney general expressed that the report was approximately 400 pages long excluding tables and appendices and "sets forth the Special Counsel's findings, his analysis and the reasons for his conclusions."

Barr had released the "principal conclusions" of the report last week and pressure had been ramped up on him by Democrats to release the full report.

"I do not believe it would be in the public's interest for me to attempt to summarise the full report or to release it in a serial or piecemeal fashion," Barr said.

On the other hand, Representative Jerry Nadler, a Democrat who heads the House Judiciary Committee, responded to Barr's letter by saying he wanted the "full and complete Mueller report, without redactions" by April 2.

What To Be Censored?

Redactions also relate to matters that the special counsel has referred to other Justice Department offices for investigation and information that would compromise the privacy of "peripheral third parties."

The AG said the report would not be submitted to the White House for review and Trump had deferred to him to deal with any parts over which he could invoke executive privilege.

Earlier last week, Barr said the special counsel did not find that the Trump presidential campaign had conspired with the Russian government to win the 2016 election.

The "investigation did not establish that members of the Trump Campaign conspired or coordinated with the Russian government in its election interference activities," Barr quoted the report as saying in a relief to the 45th president.

Regarding obstruction, Mueller expressed that "while this report does not conclude that the President committed a crime, it also does not exonerate him."

Donald Trump has welcomed the Mueller report as a "total exoneration", blaming the media for pushing what he called the "Russian Collusion Delusion."