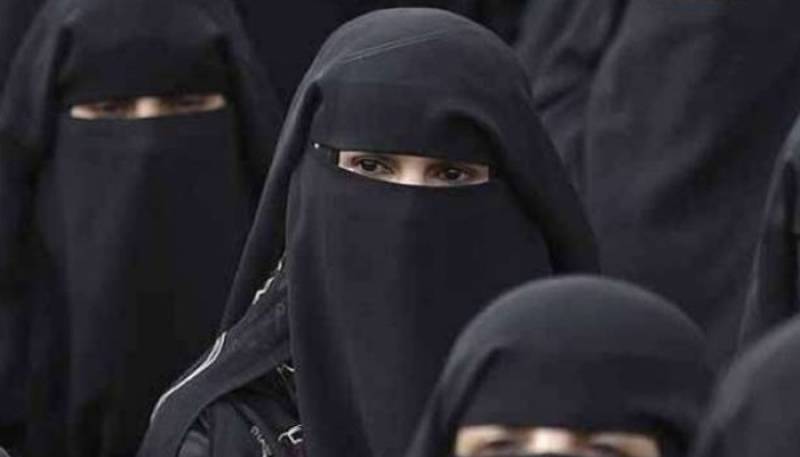 NEW DELHI (Web Desk) - India's prestigious Delhi Public School (DPS) has allegedly asked a Muslim woman teacher in Kashmir not to wear the Abaya (the Islamic gown that covers the body from neck-to-toe).

The incident has created a major political storm in the Muslim-majority state, ZEE News reported.

Reacting sharply to the move, the Jammu and Kashmir government reportedly said that “Kashmir is not France.”

According to DNA, the Mehbooba Mufti-led government has sent a stern message to the school management saying J&K is not France where the government or any other institute could set the dress code for people.

Protests rocked the school on Friday after a science teacher was barred from wearing abaya, the report said.

Scores of students gathered in the main ground and protested against the administration for barring the teacher from wearing the Islamic dress.

The teacher had joined the school just three months ago. The management has reportedly issued a notice to the teacher asking her to choose between her job and the abaya.

The issue also rocked the state Assembly on Saturday with independent MLA from Langate Sheikh Abdul Rasheed raising the issue.

"Banning of Abaya by a Delhi-based educational trust in a Muslim state is condemnable and unacceptable. Banning the veil is a clear attempt to snatch religious rights and trespassing into one's faith," DNA quoted him as saying.

Responding to the concern, J&K Education Minister Naeem Akhtar reportedly said that J&K is a multi-cultural and multi-religious state.

"People in J&K have all the freedom to take decision about their private lives. Our state is not France where government or some institute decides what dress people should wear. People here have all the freedom to follow their culture, religion and can dress as per their own choice," DNA quoted Akhtar as saying, who assured the House he would look into the issue.

‘Things we do for love’: Teacher undergoes gender change surgery to marry student