Governance, IT prime focus in Punjab budget with 63 % raise 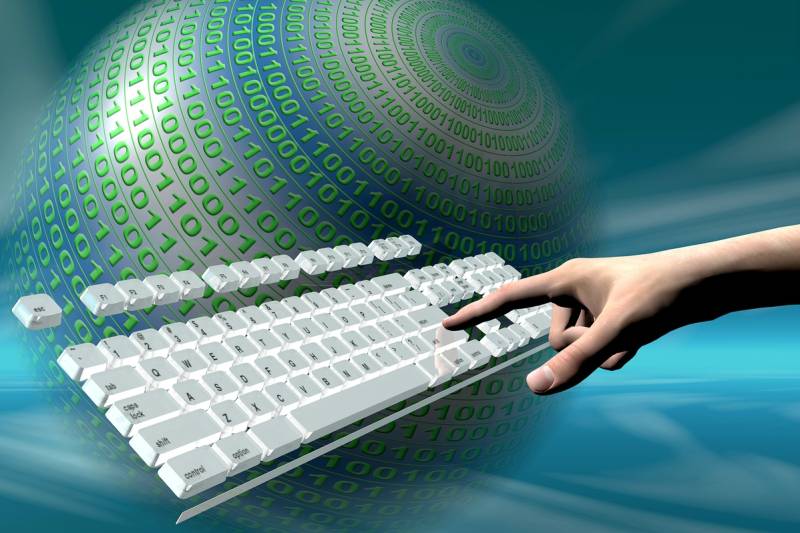 LAHORE (APP) - The Governance and Information (IT) Technology will be given importance in Punjab's next fiscal year as Rs. 13.95 billion have been allocated to the sector, marking an increase of 63 percent on last year's outlay.

The amount has been earmarked for governance & IT sector for implementing projects of the Punjab Information Technology Board and other government departments.

These include the flagship project of the police department/Safe City Authority namely Punjab Police Integrated Command, Control and Communication Center in six megacities in order to ensure foolproof security, improve law and order and improve traffic flow and management in the province.

The other project is Automation of Case and Courts Management System at LHC & District Courts Lahore which would help improve service delivery of justice to the general public.

The Local Government Automated Financial Management and Monitoring System will also increase transparency and visibility of financial accounts of the Punjab government.

The GIS Integrated Computerization of Urban Immovable Property Tax (UIPT) and the Ease for Tax Payers Programme' to enhance government revenue and taxpayer facilitation will also be implemented.

When contacted, an official at PITB said the government had shown that good governance was one of its top priorities in the current year.

The official said the government of Punjab aims at leveraging the revolution in Information and Communication Technology (ICT) to modernize governance and keep the province abreast with global standards in service delivery.

Faisal Yousaf assumes additional charge of chairman Punjab IT Board