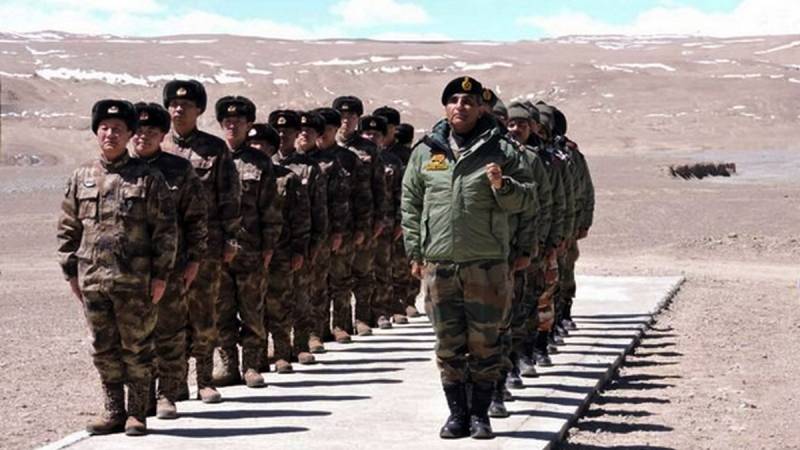 NEW DELHI - 10 Indian servicemen has been released by China, who were captured in a border clash three days ago, The Hindu newspaper reported citing a security source.

The Indian soldiers were released on late Thursday, following the major general-level talks held on Wednesday.

The captives - including a lieutenant colonel and three majors - were reportedly returned unharmed.

According to the Indian army, no servicemen remain missing after the clash with the Chinese troops.

The clashes between India and China erupted on Monday evening in the small disputed area where the Indian region of Ladakh borders China's Aksai Chin region.

The Indian armed forces acknowledged that 20 of their troops had been killed and about 80 more injured in the incident.

On the other hand, China has not reported any casualties.