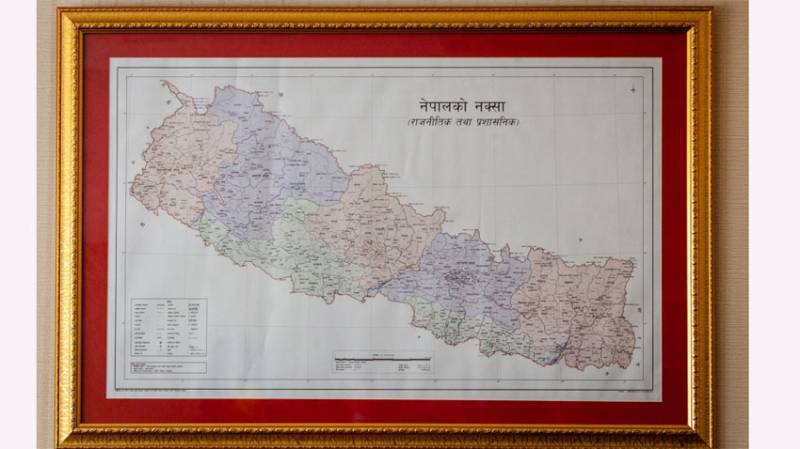 KATHMANDU - Nepal's upper house of Parliament has approved a new map for the country, including land controlled by India, in a row that has strained ties between the South Asian neighbours.

Chairman of the house Ganesh Prasad Timilsina said, members in the 59-seat National Assembly, or upper house, voted 57-0 in favour of a constitutional amendment bill seeking to replace the old map.

The latest border dispute between the countries began over India's inauguration last month of a Himalayan link road built in a disputed region that lies at a strategic three-way junction with Tibet and China.

India controls the region a slice of land including Limpiyadhura, Lipulekh and Kalapani areas.