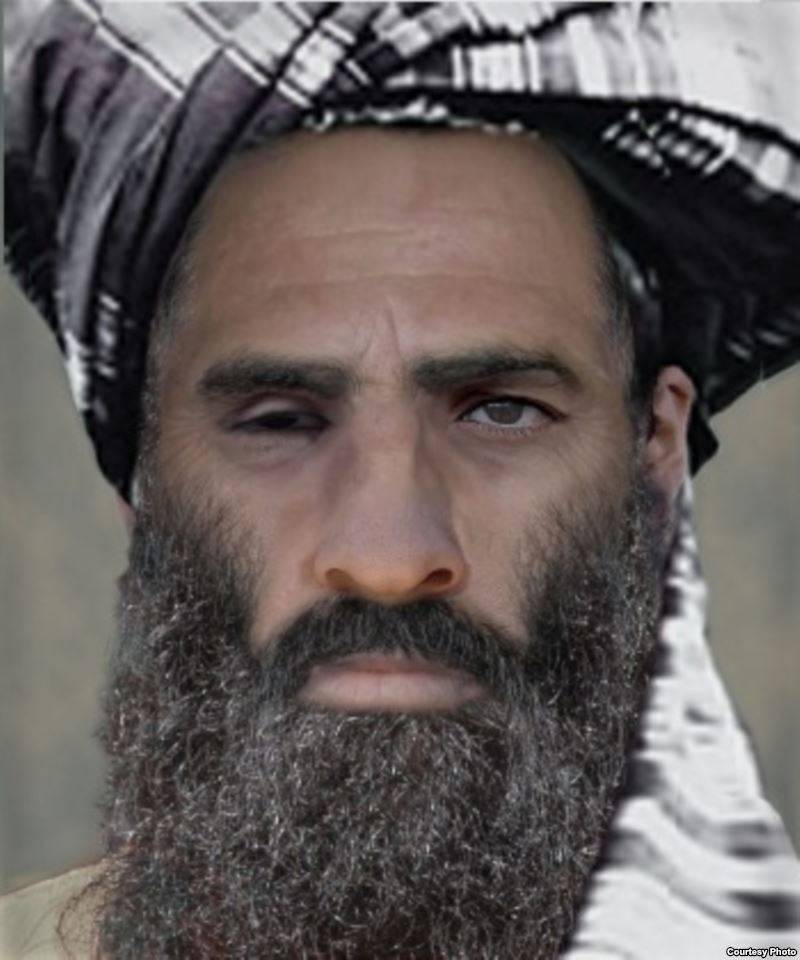 KABUL (APP) - The Taliban have admitted hiding longtime leader Mullah Omar’s death for more than two years, saying he died in 2013 as was first claimed by the Afghan intelligence.

The group had continued as recently as July to release official statements in the name of Omar, who had not been seen in public since the Taliban were toppled from power in Kabul in 2001.

They confirmed on July 30 that he had died but did not say when, deepening internal divisions as many insurgents accused the leadership of covering up his death for two years.

A Taliban statement Monday admitted for the first time that he died on April 23, 2013.

The detail was buried in a biography of new leader Mullah Akhtar Mansour, Omar’s longtime deputy.

“Several key members of the supreme leading council of the Islamic Emirate (Taliban) and authentic religious scholars together decided on concealing the tragic news of passing away of (Omar)… and keep this secret limited to the very few colleagues who were already informed of this incorrigible loss,” the biography said.

“One of the main reasons behind this decision was… that 2013 was considered the final year of power testing between the mujahidin and foreign invaders who… had announced that at the end of 2014, all military operations by foreign troops would be concluded.”

NATO ended its combat mission in Afghanistan last December and pulled out the bulk of its troops although a 13,000-strong residual force remains for training and counter-terrorism operations.

Confirmation of Omar’s death and Mansour’s contentious ascension triggered a power struggle within the Taliban at a time when the rival Islamic State group is making gradual inroads into Afghanistan.

Some top leaders including Omar’s son and brother have refused to pledge allegiance to new leader Mansour, saying the process to select him was rushed and biased.