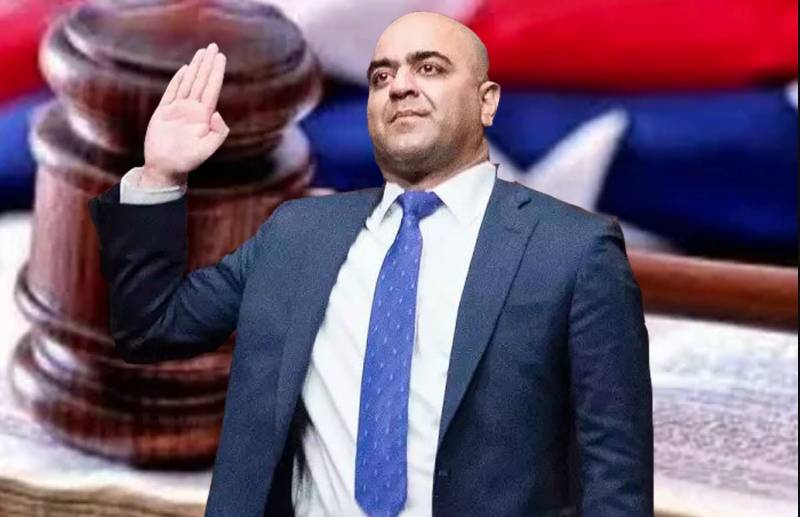 WASHINGTON – Pakistani-American Zahid Quraishi has assumed charge as the first Muslim judge on a federal bench in the US – one step below the country’s top court.

Zahid, who was nominated as the first Muslim in US history, was picked by US President Biden for the coveted slot last year, after which his appointment was ratified by the US Senate.

Quraishi earlier mentioned “Candidly, I would prefer to be the hundredth, if not the thousandth” as he acknowledged his history-making status after US President nominated him.

Pakistani-origin US jurist was among the first wave of judicial nominations by the US President, who sought to counter the influence of his predecessor in steering federal courts to the right.

The man who made headlines across the globe hails from New Jersey and has been a magistrate for three years. He was appointed in 2019 to be a magistrate judge in the District of New Jersey by the judges he now seeks to join on the bench.

Quraishi is of Pakistani descent and got his law degree from Rutgers Law School, where he served as an adjunct professor.

An army veteran, Quraishi was a military prosecutor with the JAG Corps and did deployments in Iraq in 2004 and 2006, according to his Rutgers bio page.

He later worked with the Department of Homeland Security then served as a federal prosecutor in the District of New Jersey.