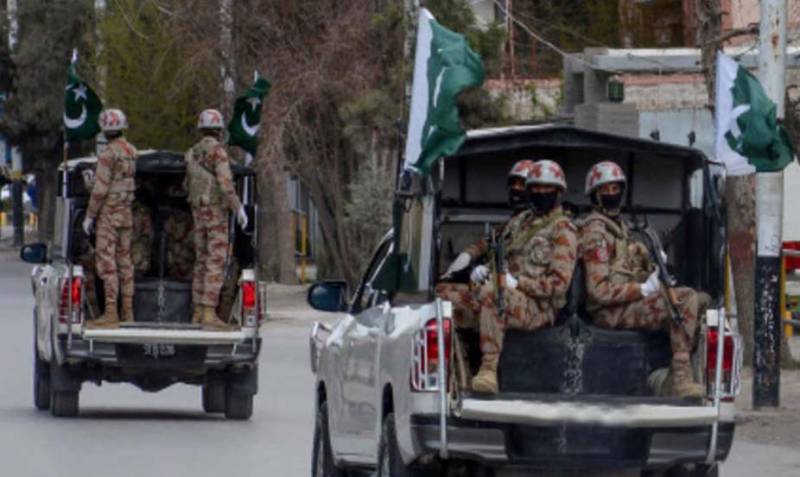 A statement issued by Inter-Services Public Relations (ISPR) said the operation was conducted on the information of the presence of terrorists in the general area of Central Makran Mountain Range, near Paroom.

As security personnel approached to apprehend the members of the banned outfit, they opened fire in a bid to escape from the area.

Six terrorists, who were killed during the exchange of fire, were said to be involved in attacks on the check posts of the security forces. They recently planted explosive devices on security forces convoys in surrounding areas of Panjgur.

Meanwhile, arms and ammunition were also recovered from the dead BLF militants, while smartphones, drones, and food items can be seen among the recovered items. 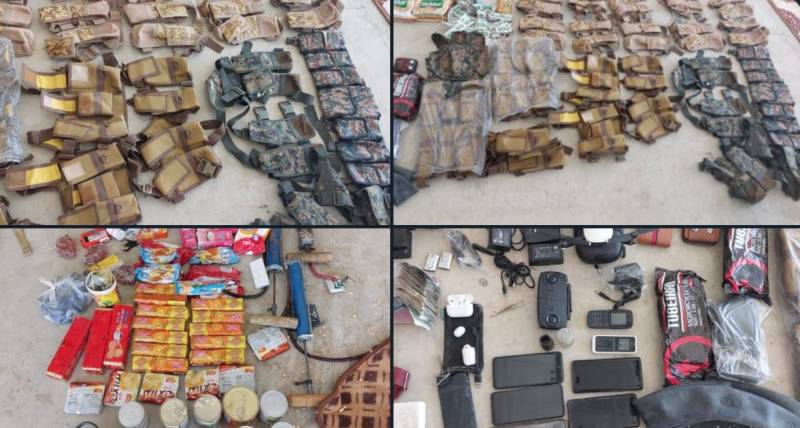 Military spokesperson determined to thwart attempts at sabotaging the peace, stability, and progress of the southwestern region of Balochistan.

On Friday, at least four labourers were shot dead while others suffered injuries after terrorists opened fire on a camp in Balochistan's Harnai district.