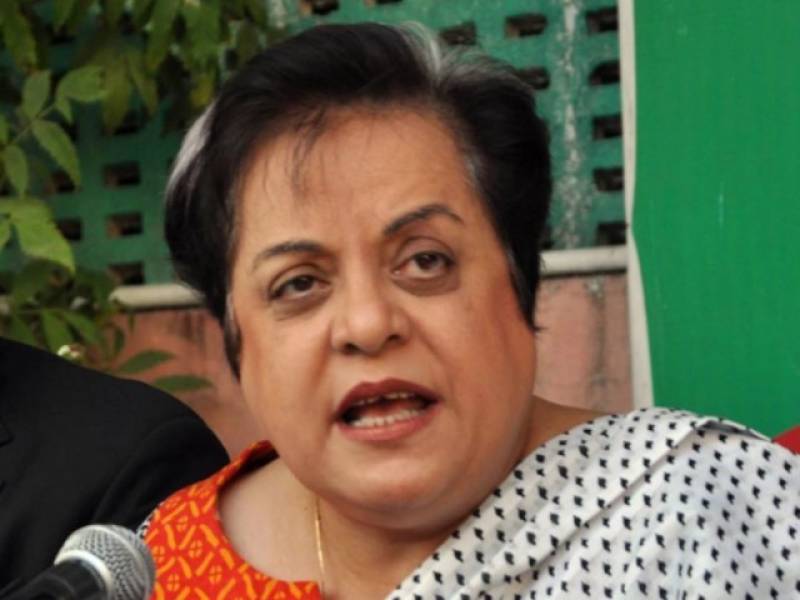 Shireen Mizari, the spokesperson of the party, said the government should thoroughly investigate the allegation hurled by Saulat Mirza. No transparent interrogation is possible until Ishrat is holding such a powerful position, she added.

The governor, after his removal from the office, should be included the investigation, Mizari emphasised.

Earlier Saulat Mirza, the MQM activist whose execution is postponed for 72 hours, had claimed the governor Sindh have been protecting the MQM workers involved in criminal activities.

The governor has rejected the allegations anyhow.

Mirza also revealed that MQM Chief Altaf Hussain had ordered him to murder the former KESC head in 1997.