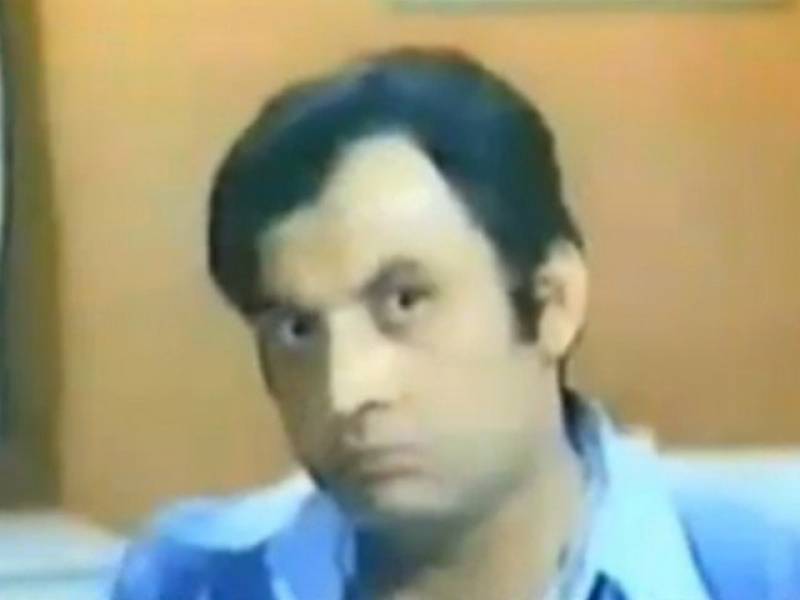 ISLAMABAD (Web Desk) - Death Anniversary of legendary film star Muhammad Ali was observed on Thursday across the country with tributes paid to his unforgettable acting roles played in the Pakistani films.

Ali starred in over 250 movies and is a recipient of Pride of Performance.

He was known as Shahenshah-e-Jazbaat with his highly versatile action and historical roles in costume and art movies.

He was the only actor who won six best actor nigar awards in the first decade of his career.

In 1984, he became the first film actor to receive Pride of Performance. Later, he was also honored with the second highest civilian award and the only film actor who received it.