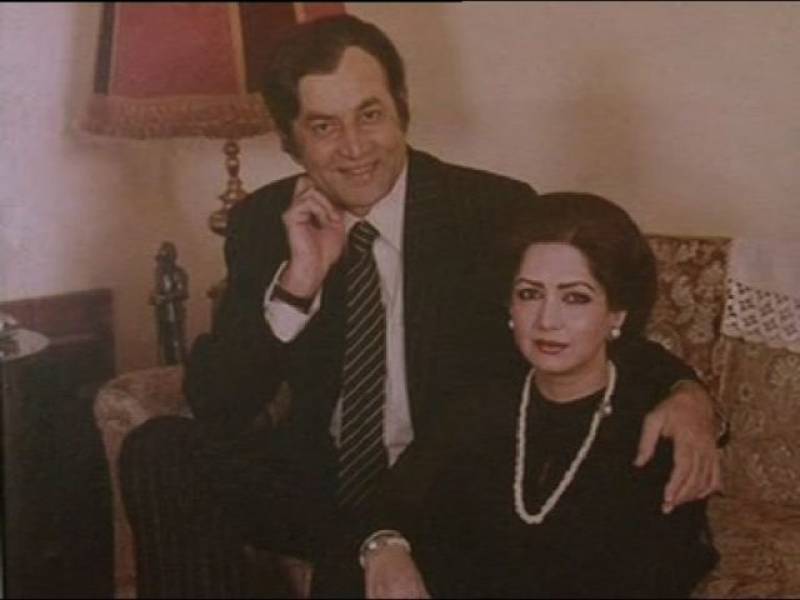 The widow of Muhammad Ali, Zeba, has arranged Quran Khawani for the departed soul at her residence in DHA here.

Muhammad Ali was born in Rampur (India) on April 19, 1930. He started his carrier from Radio Pakistan Hyderabad.

As a hero, he performed in film “Shararat” and acted in over 450 films. – APP