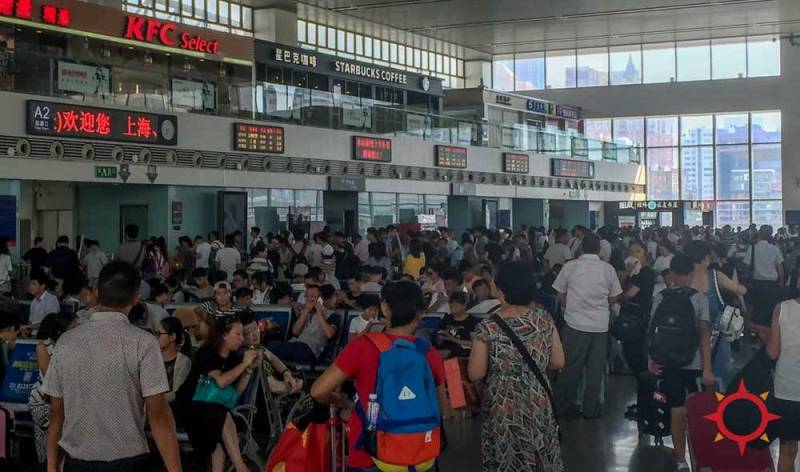 BEIJING - China is set to implement a system under which citizens who have committed acts of serious dishonour will be barred from travelling on trains and aeroplanes up to a year.

Under the social credit system, people who will spread false information regarding terrorism, cause trouble on flights, use expired tickets and smoke on trains will have to face the ban, said a statement issued by the National Development and Reform Commission.

The system with some rules will come into effect on May 1 while its full version will be implemented by 2020 under President Xi Jinping’s plan to develop a system on the principle of “once untrustworthy, always restricted”.

The notices, issued by the commission, have been signed eight ministries of the country, including aviation regulator and the Supreme People’s Court.

Previously, the Chinese government had imposed restrictions on the debtors and now the programme has been expanded to criminal behaviours. Last year, LeEco and Faraday Future founder Jia Yueting was put on the blacklist on refusing to pay debts.

China has made plans to develop a system that will allow government bodies to share information on its citizens’ trustworthiness and issue penalties based on the social credit score.