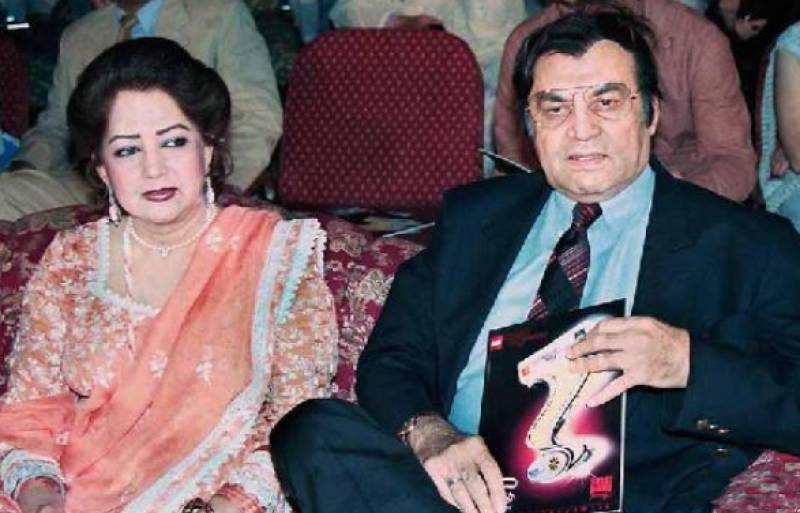 He was known as Shahenshah-e-Jazbaat, means The Emperor of Emotions. He had starred in over 250 movies played heroes and villains. He was included among 25 greatest actors of Asia (all time) by CNN survey (On 4 March 2010). Along with Waheed Murad and Nadeem, he remained one of the leading actors of Pakistan film industry.

Muhammad Ali joined Radio Pakistan Hyderabad station as a broadcaster in 1956, where his elder brother Irshad was already working as a drama artist. Ali’s initial wage was set Rs. 10 per drama. After a while, he moved to Bhawalpur station and finally moved to Radio Pakistan, Karachi.

Zulfiqar Ali Bukhari, director-general Radio Pakistan, became his mentor for acting. Muhammad Ali used to call him his spiritual father. Later, he introduced Ali to his friend, poet and film producer Fazal Ahmed Kareem Fazli, as a hero for his new movie Chiragh jalta raha. But instead of being a hero, Ali accepted the role of villain in the movie.

Besides Ali, this was also the first film for Zeba, Deeba, Kamal Irani, and the director Fazli. This was the only Pakistani film in which Indian singer Talat Mehmood worked as a singer.

Former president Zia ul Haq conferred Pride of Performance on Mohammad Ali in 1984 in recognition of his life-long services to the entertainment industry of Pakistan. He is among the actors who were awarded by Tamgha-e-Imtiaz. He was also awarded Noshad Award of India.