Yasra Rizvi is being called out on her 'bad poetry' 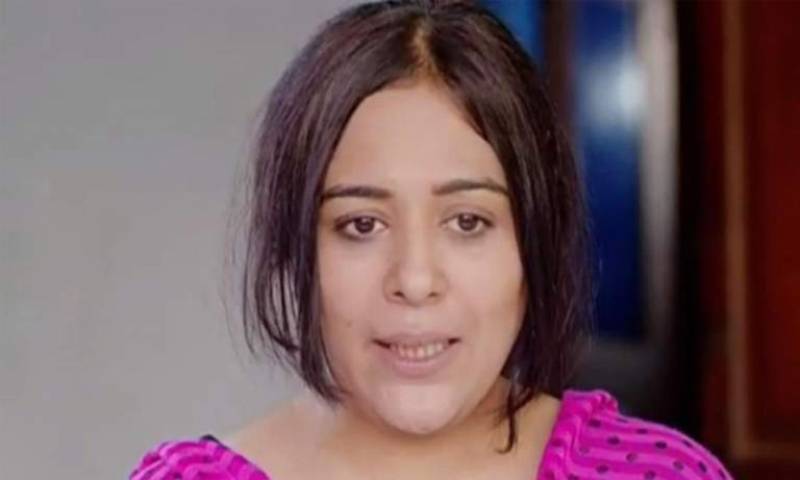 LAHORE - Yasra Rizvi was recently under fire for her comments on Aurat March's posters. She was not too agreeable with the slogans.

People were questioning her ability to actually sympathize with women. She was being considered hypocritical.

Now a twitter trend against her has started. #TweetlikeYasra!

Her new poetry has made people go.. "WHAAAAT?"

People are trolling her on her bad poetry now in recent backlash against her. Even though we personally enjoy her poetry to the core! But this time, her poetry did kind of even make us wonder what was she thinking while writing it?

It seems like a sixth grader wrote it, whoops.

I hope that self-proclaimed poetess (dare I call her one) will learn some lesson, and refrain from posting her torturous videos on twitter.#TweetLikeYasra #SayNoToCheapPoetry

Yasra is a Pakistani actress well known for her phenomenal performances especially in drama serials such as ‘Mann Kay Moti” and “Kaash Aisa Ho” to name a few. The Manto actress has also been known to ruffle a few feathers with her bold statements and actions.