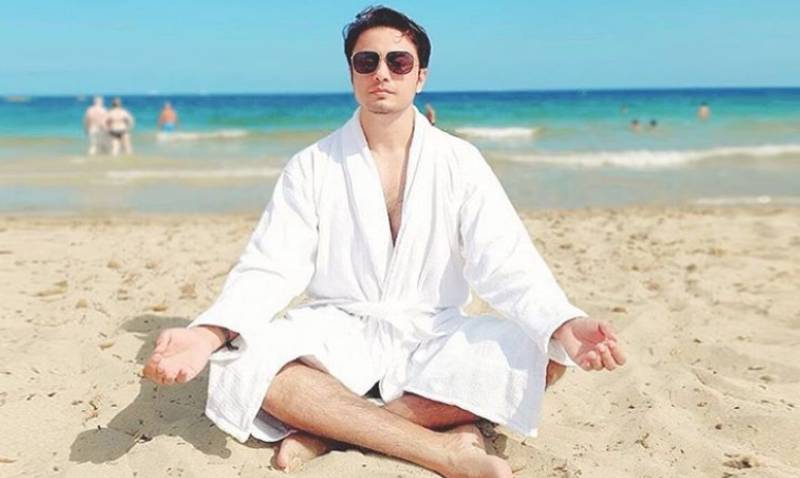 KARACHI - Pakistani superstar Ali Zafar has crossed 4-Million fan following mark on Instagram. The actor Teefa in Trouble movie star took it to Instagram to express his gratitude towards his fans for their love and support. Thanking his fans for following his on the social networking site, Zafar said, “Thinking about each one of you. My favourite 4 million.Thank you for your growing love."

Thinking about each one of you. My favourite 4 million. 🧖🏻 💝 Thank you for the growing love. #instagram #alizafar

Earlier, Ali Zafar has also shared with his fans the way that how they could fight against deadly Coronavirus and produced a song called “Ko ko corona, hath ko dhona."

Maya Ali took to Instagram to talk about her ‘frightening’ coronavirus ordeal and it’s truly ...

However, the song went viral on social media receiving a huge reaction from the friends and fans on his new song. The majority of the people called it a good song for awareness purpose and others said that it was a popularity stunt employed by the singer.

Let's have a look at some of the comments to Ali Zafar's post: 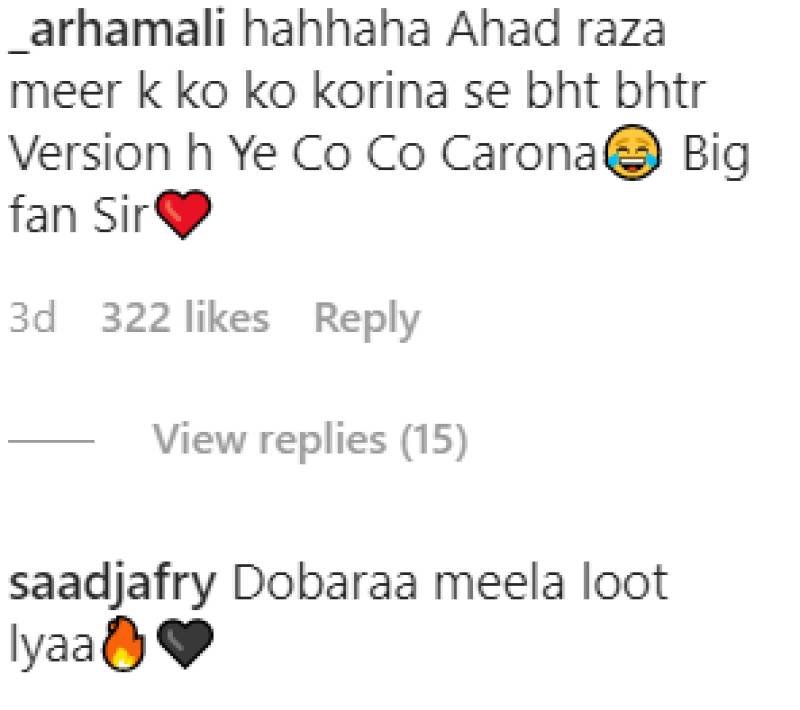 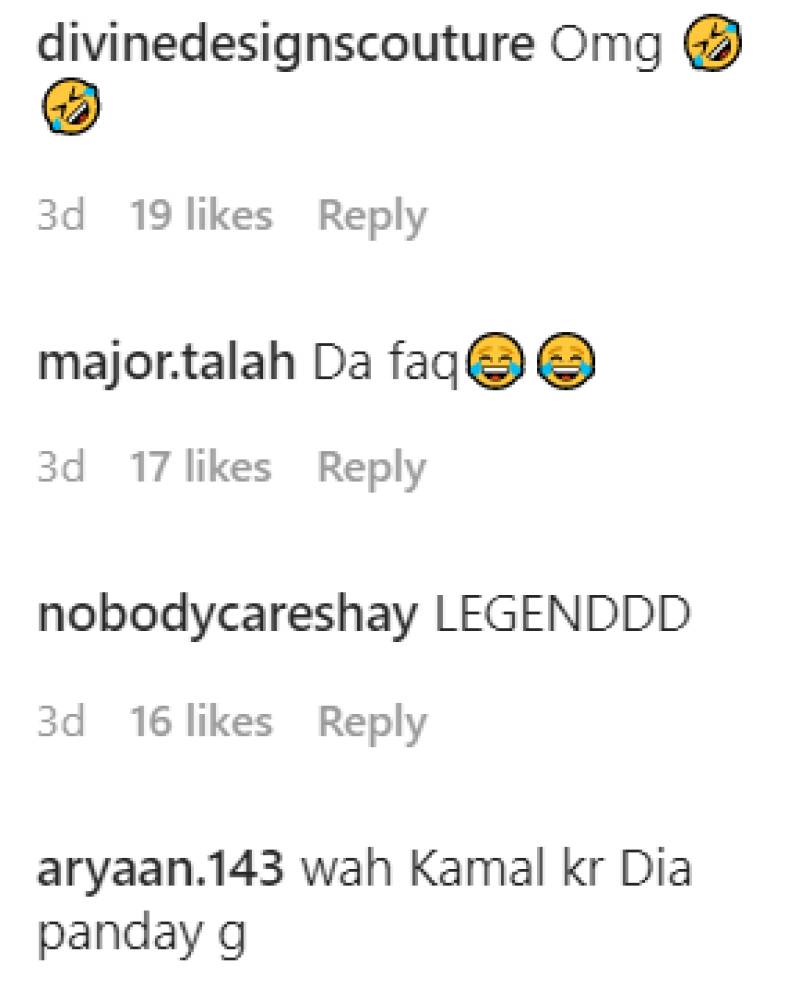 Did you enjoy listening to the song? Let us know in the comments box below.