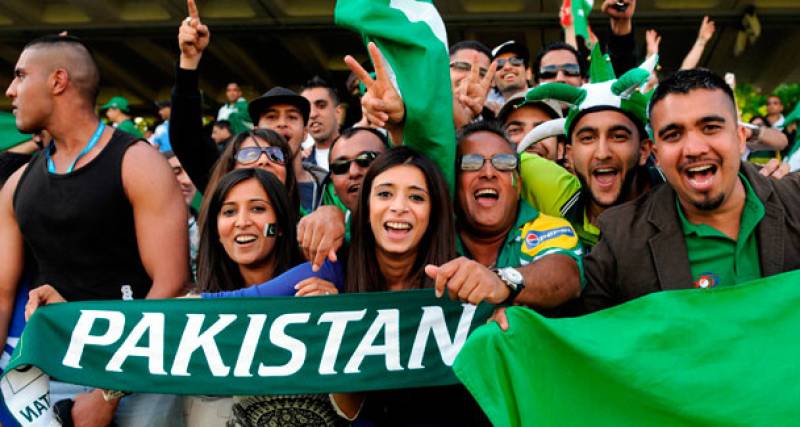 ISLAMABAD – Finland has been ranked as happiest country in the world for the fifth year in a row, while Afghanistan has been named as the unhappiest in a UN-sponsored index.

The World Happiness Report 2022 has been published by United Nations Sustainable Development Solutions Network on Friday.

The report, which was first published in 2012, is based on two basic ideas – happiness or life evaluation measured through opinion surveys and identifying key elements.

Life evaluations from the Gallup World Poll provide the basis for the annual happiness rankings that have always sparked widespread interest.

According to the report, Pakistan is at 121 on the happiness index while India is far below at 136.

The latest list was completed before the Russia launched a full-scale military operation in Ukraine.

Denmark has retained his second position in the report and it is followed by Iceland, Switzerland and Netherlands.

"This (index) presents a stark reminder of the material and immaterial damage that war does to its many victims," co-author Jan-Emmanuel De Neve said.