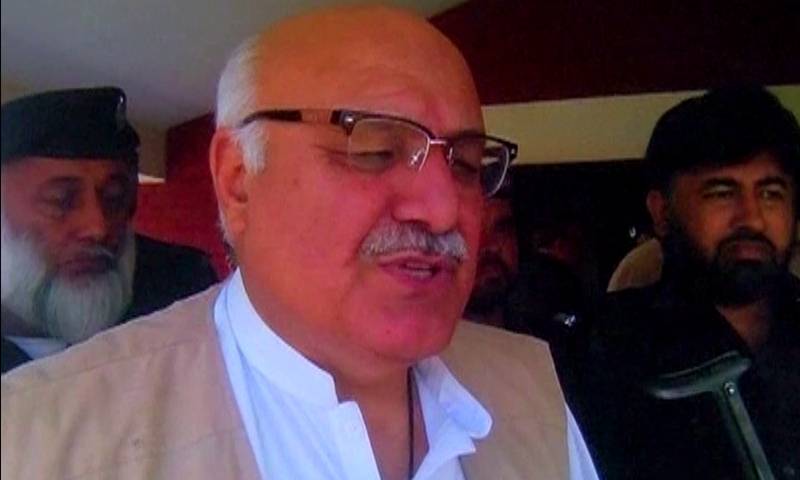 In a statement issued from Bacha Khan Markaz on Tuesday, ANP spokesman Zahid Khan confirmed that "Mian Iftikhar Hussain has isolated himself and now he is in quarantine."

The ANP spokesman has appealed the party workers to pray for early recovery of the secretary general and avoid visiting him in connections with offering condolence over the death of his brother as no member of his family was meeting anyone.