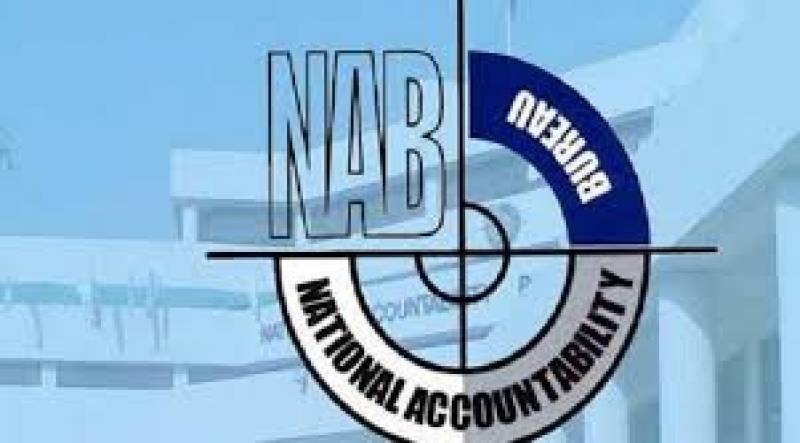 ISLAMABAD – The National Accountability Bureau (NAB) has approved filing of a reference against officials of the Ministry of Foreign Affairs over alleged loss to national exchequer.

NAB Chairman Justice (retd) Javed Iqbal gave go-ahead during a meeting of the executive board. The officials of the foreign ministry sold a building owned by Pakistan in Jakarta, causing losses to national kitty.

The board also approved inquiries against Akram Durrani, Arif Habib, job testing service and other suspects over alleged corruption.

It also allowed officials to verify the complaints lodged against officials of the Ministry of Religious Affairs.