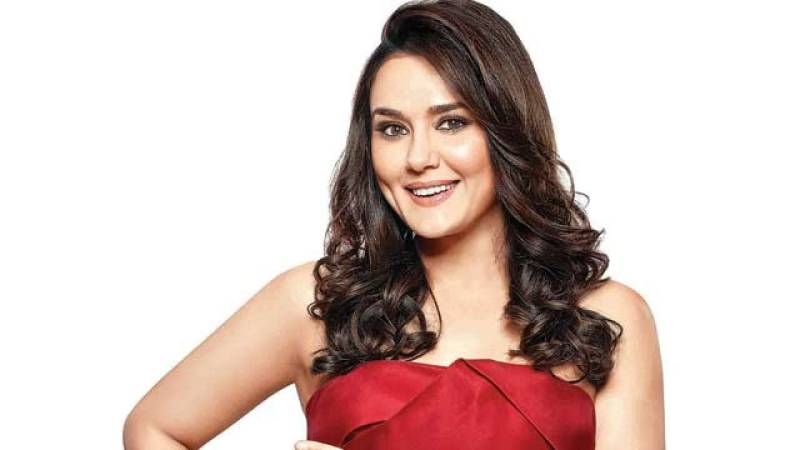 MUMBAI - With the talk about #MeToo Movement in Bollywood, new names have been popping up every now and then. From Priyanka Chopra, Aamir Khan to Karan Johar, many celebrities have spoken in support of it and have even taken the required actions against the ones accused.

Another celebrity who joined the brigade is Preity Zinta who shared her opinion about the much talked about movement in a recent interview. However, her comments did not go down well, and the actress later revealed that her statements were edited and taken out of context.

In a series of tweets, Bollywood diva Preity Zinta lashed out on a journalist who misrepresented the actress’ statement on the Me Too Movement. Below are the posts :

Really sad 2see how the interview Is edited to trivialis& be insensitive. Not everything is traction & as someone being interviewed I expected decency & maturity froma journalist @iFaridoon. I did 25 interviews that day & only yours turned out edited like this #dissappointed

In a country where even young school-going girls are exposed to sexually explicit comments in public spaces, this is a really silly thing to say. #Metoo https://t.co/IRcm77K6fx

On the other hand, talking about the movement, Preity Zinta had said, "I think It's important that this whole #MeToo Movement has started but it is also important that women use it for the right thing because there are men and women who would use the position of their power for their advantage. T

She further stated that " There is a small percentage of women that are using it, and they’re diluting the movement but there are also women who have gone through all these and we have heard so many stories in the industry."

On the work front, Bollywood actress Preity Zinta will be seen in the upcoming film Bhaiaji Superhit which will hit the theaters on 23rd November.