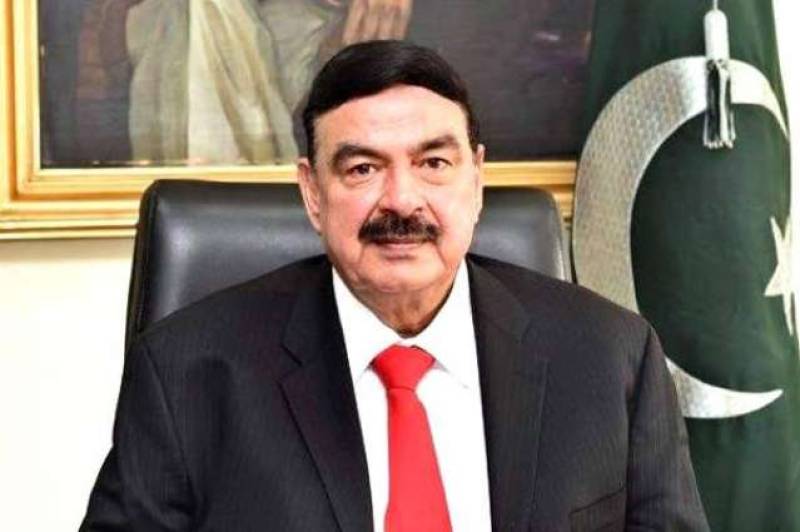 RAWALPINDI - Federal Minister for Railways Sheikh Rasheed Ahmad on Tuesday underwent an angiography after he was shifted to the Rawalpindi Institute of Cardiology (RIC) with chest pain.

The minister has been shifted to home after being discharged from the hospital.

A day earlier, Rashid, who is also head of the Awami Muslim League (AML), was taken to the Holy Family hospital after he complained about pain in his chest. Later, he was shifted to the RIC.

Ahmad was meeting people at Lal Haveli, residence as well as the political centre for the politician when he felt pain in the heart.

On 18 August 2018, Prime Minister Imran Khan had formally announced his first federal cabinet structure and Ahmad was named as Minister for Railways.