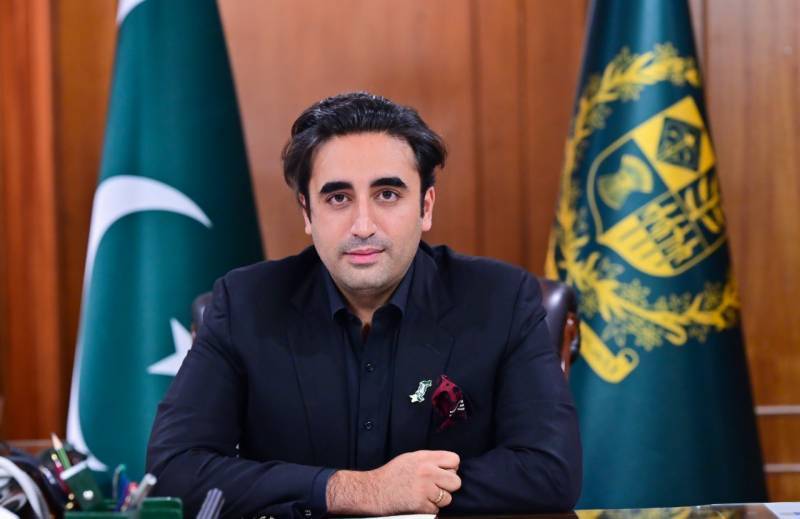 ISLAMABAD – Foreign Minister Bilawal Bhutto said a review of counter-terrorism policy is the need of the hour to deal with militancy resurgence.

Addressing a presser in the federal capital, the PPP chairman stressed reviewing Pakistan’s counter-terrorism policy, as terrorists from inside Afghanistan continued to cross the fence along the Pak-Afghan border.

He made these remarks as the country witnessed a record 51 percent surge in terrorist attacks in one year after the Taliban got power in Kabul, per reports.

Sharing his views, the PPP leader said the nation’s support played a pivotal role in ending terrorism from the tribal areas. He also urged Afghanistan not to let its soil be used against its neighbour.

Bilawal said people of the northwestern region always supported peace and confronted terrorism, saying protest against militancy is their right, adding that our responsibility as the government and the state is to ensure peace, rule of law, and the state’s writ.

Foreign Minister said he never considered Tehrik-i-Taliban Pakistan as easy as black and white, either war or negotiations.

He however reiterated the importance of engaging with the Afghan Taliban to avert a humanitarian crisis there. Peace in neighboring Afghanistan was crucial for Pakistan and the region, and urged the international community to get engaged with the Taliban-led administration.